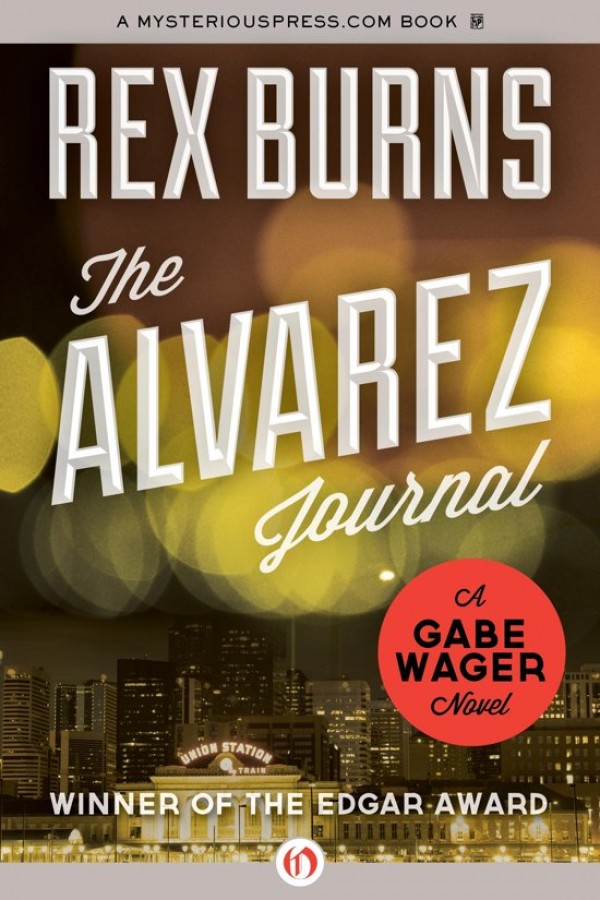 Once, Denver's small-time pushers sold nothing harder than dime bags of bad California grass. But in the last year, heroin has appeared on the streets of the Mile High City, and the police department has responded by forming a narcotics division. Detective Gabe Wager and his rookie partner spend their nights trailing dealers, making buys, and acquiring informants, in the hope that a small arrest could turn into a major case. After months picking up scraps, a stray piece of information is about to put Wager on to the biggest bust of his career.

A letter from the Seattle DEA says that an informant has named Denver's Rare Thing Import Shop as a front for nearly a thousand pounds a week of smuggled marijuana. The case could make Wager's career—if the smugglers don't kill him first.