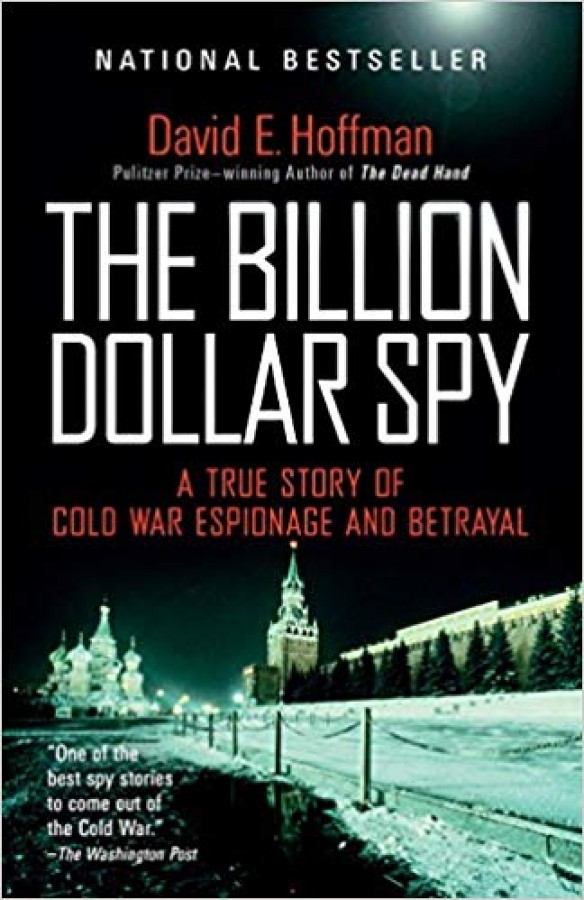 It was the height of the Cold War, and a dangerous time to be stationed in the Soviet Union. One evening, while the chief of the CIA’s Moscow station was filling his gas tank, a stranger approached and dropped a note into the car. The chief, suspicious of a KGB trap, ignored the overture. But the man had made up his mind. His attempts to establish contact with the CIA would be rebuffed four times before he thrust upon them an envelope whose contents would stun U.S. intelligence. In the years that followed, that man, Adolf Tolkachev, became one of the most valuable spies ever for the U.S. But these activities posed an enormous personal threat to Tolkachev and his American handlers. They had clandestine meetings in parks and on street corners, and used spy cameras, props, and private codes, eluding the ever-present KGB in its own backyard—until a shocking betrayal put them all at risk. Drawing on previously classified CIA documents and on interviews with firsthand participants, The Billion Dollar Spy is a brilliant feat of reporting and a riveting true story of intrigue in the final years of the Cold War.