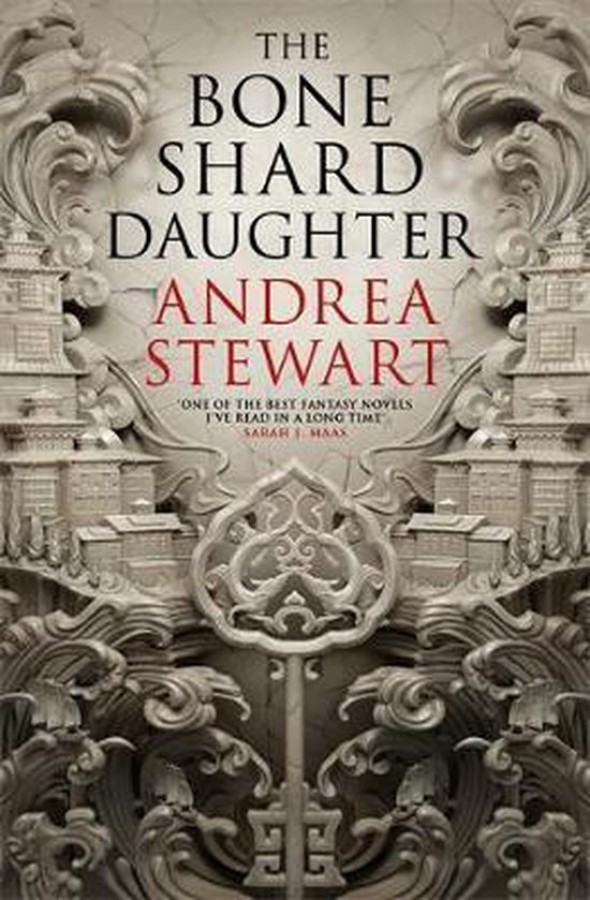 'One of the best fantasy novels I've read in a long time...This book is truly special' Sarah J. Maas 'Epic fantasy at its most human and heartfelt . . . inventive, adventurous and wonderfully written' Alix E. Harrow 'Brilliant world-building, deep intrigue and incredible heart' Megan E. O'Keefe The Sukai Dynasty has ruled the Phoenix Empire for over a century, their mastery of bone shard magic powering the monstrous constructs that maintain law and order. But now the emperor's rule is failing, and revolution is sweeping across the Empire's many islands. Lin is the Emperor's daughter, but a mysterious illness has stolen her childhood memories and her status as heir to the empire. Trapped in a palace of locked doors and old secrets, Lin vows to reclaim her birthright by mastering the forbidden art of bone shard magic. But the mysteries behind such power are dark and deep, and wielding her family's magic carries a great cost. When the revolution reaches the gates of the palace itself, Lin must decide how far she is willing to go to claim her throne - and save her people. The Bone Shard Daughter is an unmissable fantasy debut for 2020 - a captivating tale of magic, revolution and mystery, where a young woman's sense of identity will make or break an empire. 'A bold, ambitious debut' M. R. Carey 'Utterly absorbing. I adored it' Emily A. Duncan 'A triumph. Memorable characters and bone-chilling secrets that keep you turning the pages' K. S. Villoso 'Begins with a spark of intrigue that ignites into a thrilling adventure' Hafsah Faizal 'Intricate and expansive, incisive and thoughtful - a complex web of political and personal intrigue' Kerstin Hall 'A thoroughly fantastic read and I eagerly await the sequel' Kevin Hearne 'Groundbreaking epic fantasy for a new age' Tasha Suri