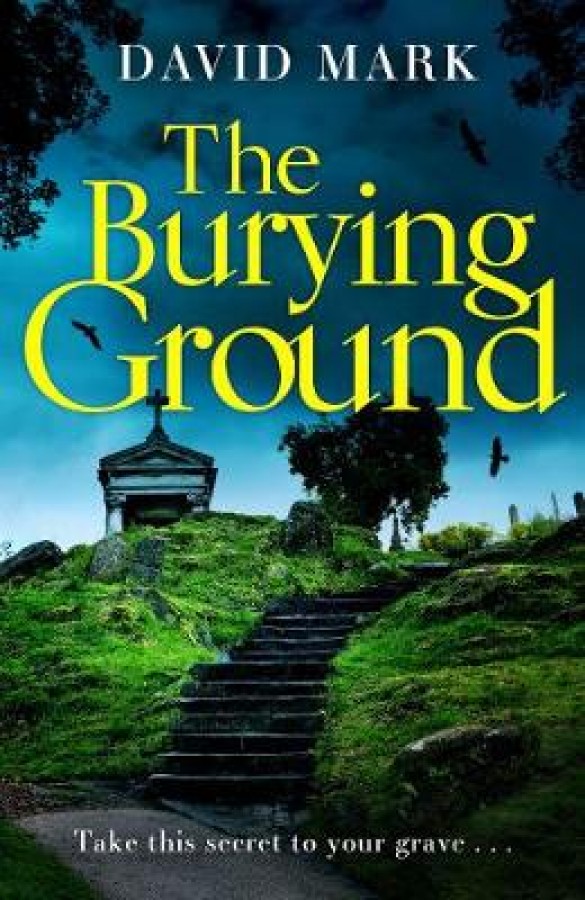 'Mark is a wonderfully descriptive writer' Peter James
Cumbria, 1967. Grieving the loss of her son, Cordelia Hemlock is in the village graveyard when lightning strikes a tomb, giving her a glimpse of a fresh corpse that doesn't belong among the crumbling bones. But when the body vanishes, the authorities refuse to believe a hysterical outsider.
Cordelia persuades Felicity Goose, the only other person to have seen the corpse, to join her investigation. But the villagers don't take kindly to their interference. There are those who believe the village's secrets should remain buried . . . whatever the cost.