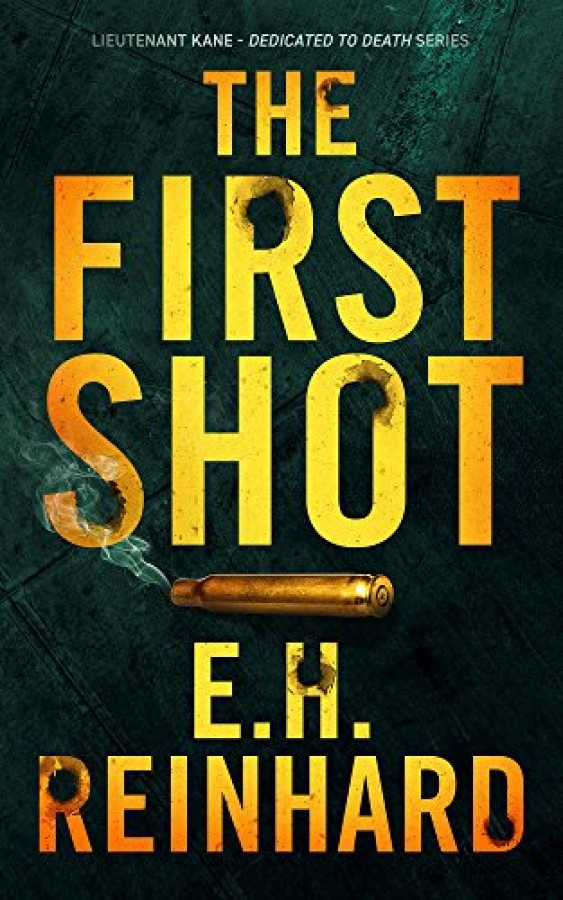 For Tampa homicide lieutenant Carl Kane, death is his life. If a single award existed for sinking himself into his work, he’d have two.

But the latest crime scene he’s called to, an old abandoned factory, leaves him with more bodies than leads. Three drug dealers are found shot to death—not an uncommon sight in the least. The problem lies with the pair of middle-aged women—bound, gagged, and executed—found at the same location.

Before he can sink his teeth into the initial investigation, Kane is called out to another multiple homicide. He comes up with only more questions when the second group of murders appears connected to the first.

As the lieutenant tracks down the few leads, he begins to get a clearer picture of those he seeks. That picture quickly turns crystal clear when Kane finds himself face-to-face with someone that “armed and dangerous” doesn’t even begin to describe.