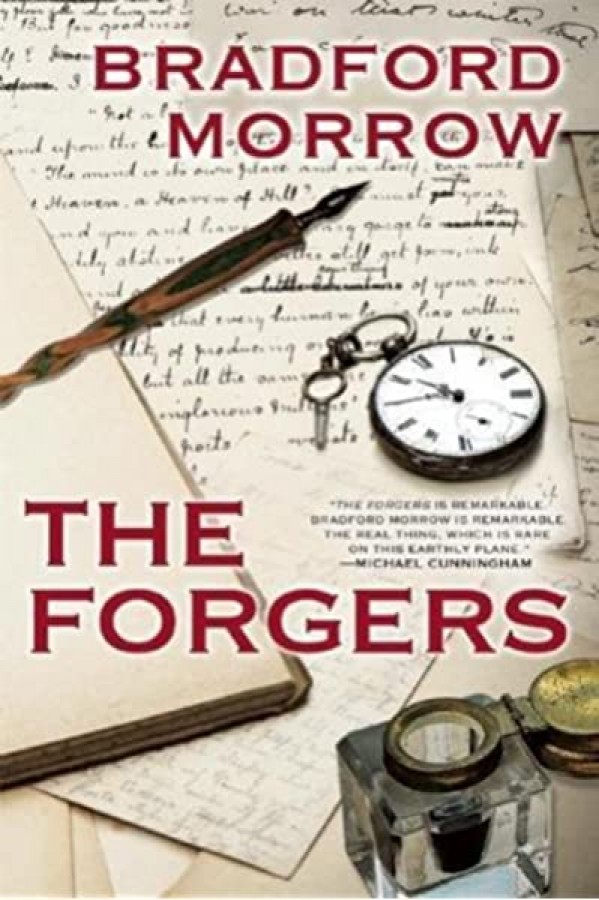 The Forgers is quintessential Bradford Morrow. Brilliantly written as a suspense novel, lethally enthralling to read, and filled with arcane, fascinating information - in this case, the rarified world of high-level literary forgery.' Joyce Carol Oates The rare book world is stunned when a reclusive collector, Adam Diehl, is found on the floor of his Montauk home: hands severed, surrounded by valuable inscribed books and original manuscripts that have been vandalised beyond repair. Adam's sister, Meghan, and her lover, Will - a convicted if unrepentant literary forger - struggle to come to terms with the seemingly incomprehensible murder. But when Will begins receiving threatening handwritten letters, seemingly penned by long-dead authors, but really from someone who knows secrets about Adam's death and Will's past, he understands his own life is also on the line - and attempts to forge a new beginning for himself and Meg. In The Forgers, Bradford Morrow reveals the passion that drives collectors to the razor-sharp edge of morality, brilliantly confronting the hubris and mortal danger of rewriting history with a fraudulent pen.