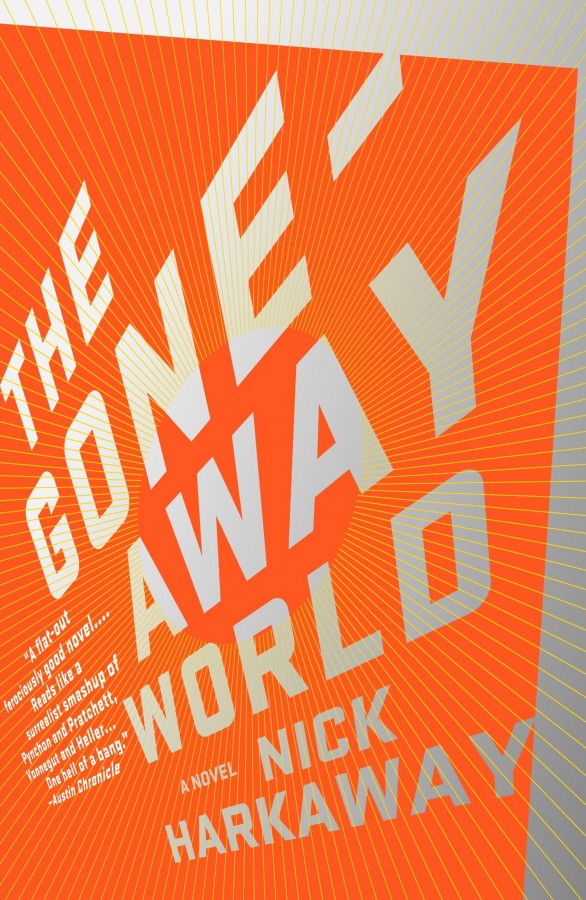 There couldn’t be a fire along the Jorgmund Pipe. It was the last thing the world needed. But there it was, burning bright on national television. The Pipe was what kept the Livable Zone safe from the bandits, monsters and nightmares the Go Away War had left in its wake. The fire was a very big problem. Enter Gonzo Lubitsch and his friends, the Haulage & HazMat Emergency Civil Freebooting Company, a team of master troubleshooters who roll into action when things get particularly hot. They helped build the Pipe. Now they have to preserve it—and save humanity yet again. But this job is not all it seems. It will touch more closely on Gonzo’s life, and that of his best friend, than either of them can imagine. And it will decide the fate of the Gone-Away World. Equal parts raucous adventure, comic odyssey, geek nirvana and ultracool epic, The Gone-Away World is a story of—among other things—pirates, war, mimes, greed and ninjas. But it is also the story of a world, not unlike our own, in desperate need of heroes—however unlikely they may seem.