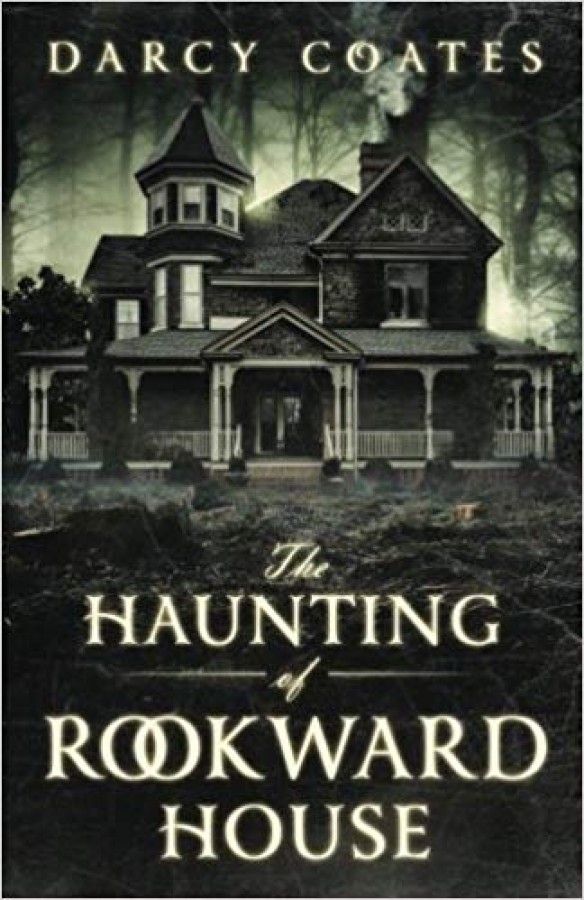 The Haunting of Rookward House

She's always watching... When Guy finds the deed to a house in his mother's attic, it seems like an incredible stroke of luck. Sure, it hasn't been inhabited in years and vines strangle the age-stained walls, but Guy's convinced he can clean the building up and sell it. He'd be crazy to turn down free money. Right? Rookward House may be hours away from its nearest neighbor, but he can't escape the feeling that he's being watched. Still, he decides to camp in the crumbling old mansion while he does repairs. Surely nothing too bad can happen in the space of a week. But there's a reason no one lives in Rookward House, and the dilapidated rooms aren't as empty as they seem. Forty years ago, a deranged woman tormented the family that made Rookward its home. Now her ghost clings to the building like rot. She's bitter, obsessive, and fiercely jealous... and once Guy has moved into her house, she has no intention of letting him go.