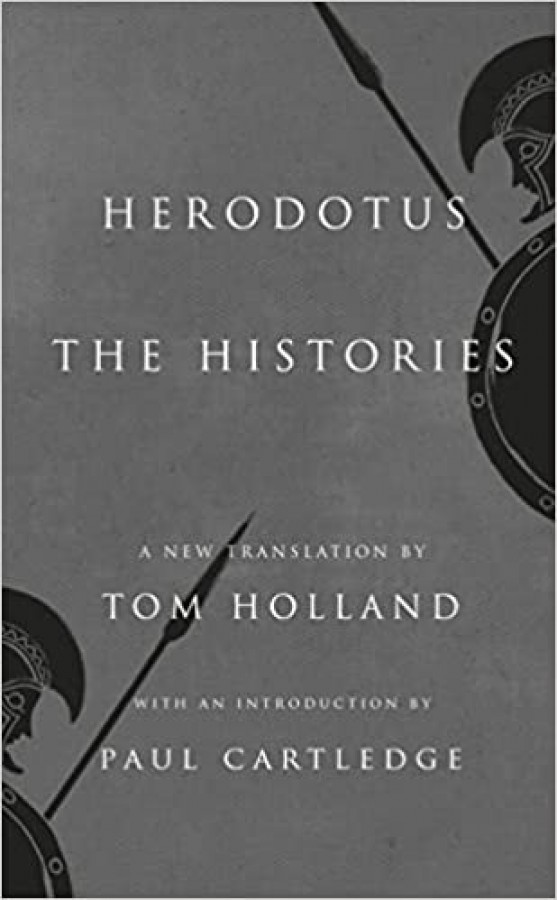 The Histories of Herodotus, completed in the second half of the 5th century BC, is generally regarded as the first work of history and the first great masterpiece of non-fiction writing. Few history books since can compare for sheer drama with Herodotus' narrative of the Persian invasions of Greece. His accounts of the great battles of Marathon and Thermopylae, of Salamis and Plataea, retain to this day a matchless epic quality. More than this, though, The Histories is also the source of much of our knowledge of the ancient world. Herodotus was an endlessly curious man, and gathered information about the world around him from as many people and places as he could investigate. History was only the beginning of his interests. Whether it was the pyramids of Egypt, the cannabis habit of the Scythians, the flora and fauna of Arabia or the table dancing of the Athenian aristocracy, he was fascinated by them all. To this day, phrases derived from The Histories - from 'rich as Croesus' to 'tall poppy syndrome' - are part of the mental furniture even of those who haven't read him. Sometimes he is sceptical, and sometimes credulous, but his love of recounting what he has learned never ceases. Above all, as Tom Holland says in his introduction, "Herodotus is the most entertaining of historians. Indeed he is as entertaining as anyone who has ever written - historian or not." This absorbing new translation, by one of Britain's most admired young historians, allows all the drama and mysteriousness of this great book to be fully appreciated by modern readers. The sources of our information about the world are now more in flux than they have been for generations: there could be few better moments to read and reflect upon the book which first sought to organise knowledge.