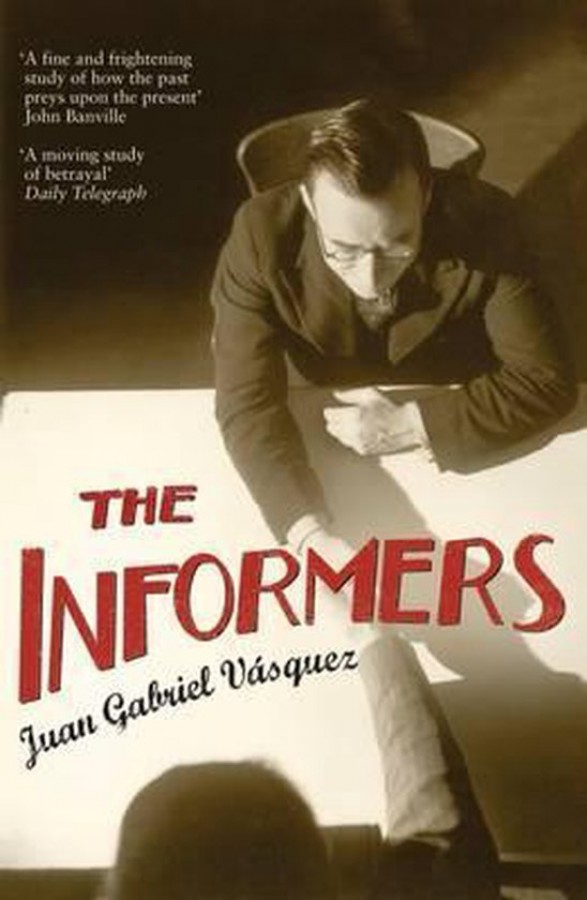 When Gabriel Santoro publishes his first book, A Life in Exile,it never occurs to him that his father, a distinguished professor of rhetoric, will write a devastating review in a national newspaper. The subject seems inoffensive enough: the life of a German Jewish woman (a close family friend) who arrived in Colombia shortly before the Second World War. So why does his father attack him so viciously? Do the pages of his book unwittingly hide some dangerous secret? As Gabriel sets out to discover what lies behind his father's anger, he finds himself undertaking an examination of the duplicity, guilt and obsession at the heart of Colombian society in World War II, when the introduction of blacklists of German immigrants corrupted and destroyed many lives. Half a century later, in a gripping narrative that unpacks like a set of Russian dolls, one treacherous act perpetrated in those dark days returns with a vengeance, leading the reader towards a literal, moral and metaphorical cliff edge. With a tightly honed plot, deftly crafted situations, and a cast of complex and varied characters, The Informers is a fascinating novel of callous betrayal, complicit secrecy and the long quest for redemption in a secular, cynical world. It heralds the arrival of a major literary talent.