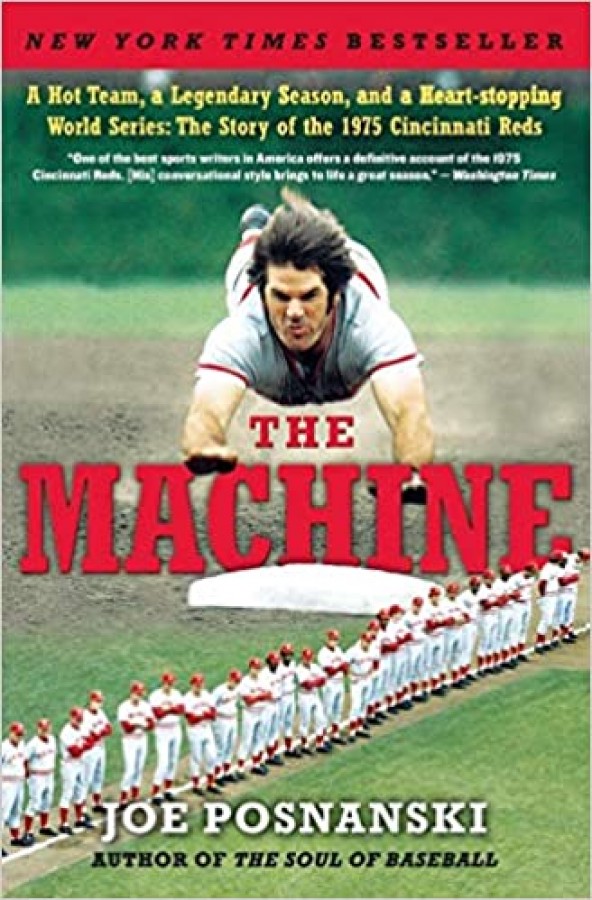 From 1972 to 1976, the Cincinnati Reds; the franchise known as the Big Red Machine; dominated the National League, winning four division crowns, three league pennants, and two World Series titles. But their 1975 season was the stuff of sports legend. In The Machine, award-winning sports writer Joe Posnanski captures all of the passion and tension, drama and glory of a baseball team considered to be one of the best ever to take the field. Featuring a who's who of stars; including Pete Rose, Ken Griffey, Joe Morgan, Johnny Bench, Tony Perez, George Foster, Cesar Geronimo, Dave Concepcion, and Hall of Fame manager Sparky Anderson; The Machine brings to vivid life all the hopes and excitement, fireworks and controversy of a remarkable team's extraordinary year in a rollicking thrill-ride of a real-sports story.