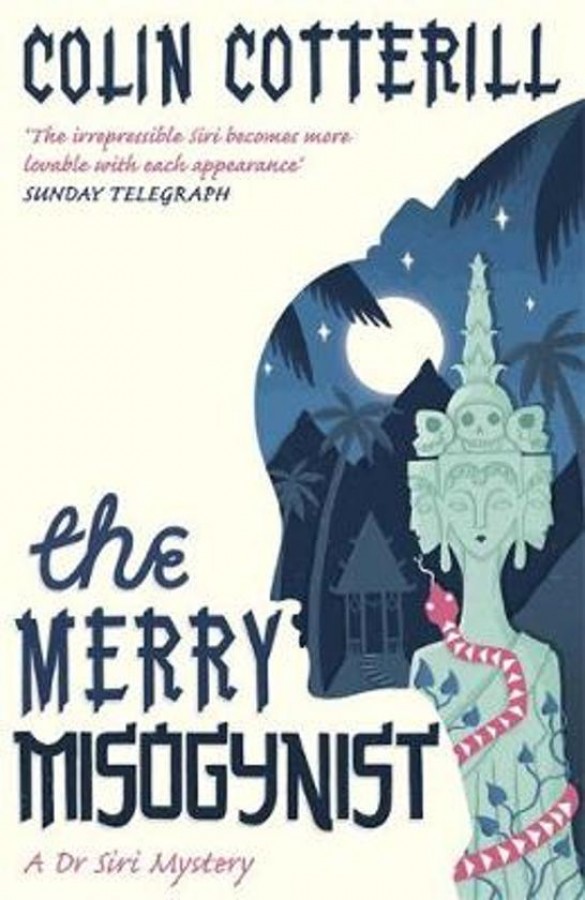 Somebody in Laos is wooing and wedding country girls - and then killing them on honeymoon and binding their bodies to trees. The horror of what this monster does to his victims leaves a bad taste in the mouths of Dr Siri and his morgue team and they vow revenge. But they're distracted by the disappearance of itinerant Crazy Rajid. Siri has been getting premonitions that he's in danger. A trail of elaborate clues and remarkable disclosures about the Indian's past lead them to Vientiane's most ancient temple - and a terrible discovery. With the reappearance of Dr Siri's four-legged sidekick Saloop, you have to ask, does this series just keep getting better or what?