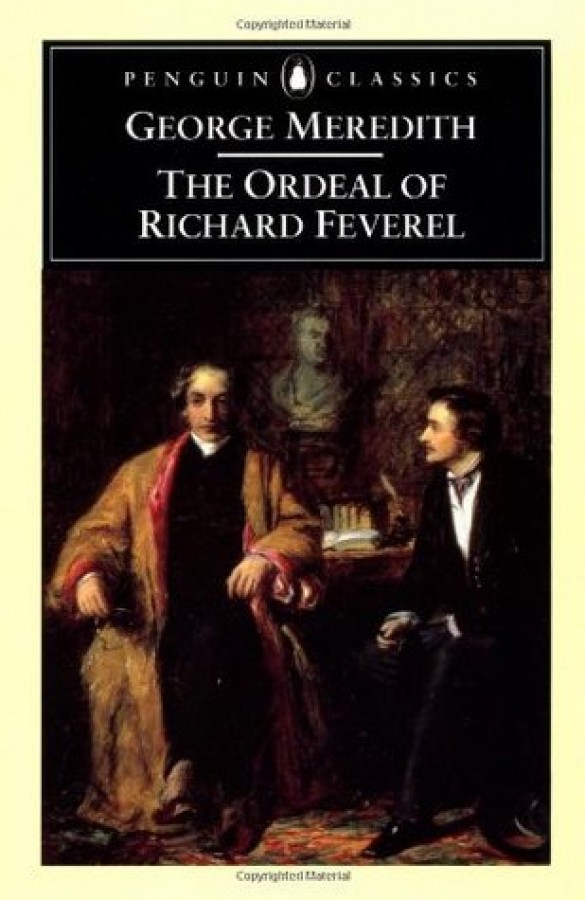 The Ordeal of Richard Feverel

Of all nineteenth-century English novels, " claims Edward Mendelson in his Introduction to this edition, "The Ordeal of Richard Feverel is the most self-consciously literary in its style and structure and the most sexually explicit in its plot and theme." First published in 1859, Meredith's first and most controversial novel concerns Sir Austin Feverel's misconceived attempts to educate his son Richard according to a system of his own devising - a system based on theories of sexual restraint. Exploring generational and gender conflicts, the psychology of sexual jealousy and repression, and myths of Eden and Utopia, The Ordeal of Richard Feverel shocked Victorian readers but gained for itself a cult following. "Now that it has been freed from its reputation, " writes Mendelson, "readers can discover again the tragic and ironic force, and the psychological and formal complexity that make The Ordeal of Richard Feverel one of the most profound, subtle, and moving works of English fiction.