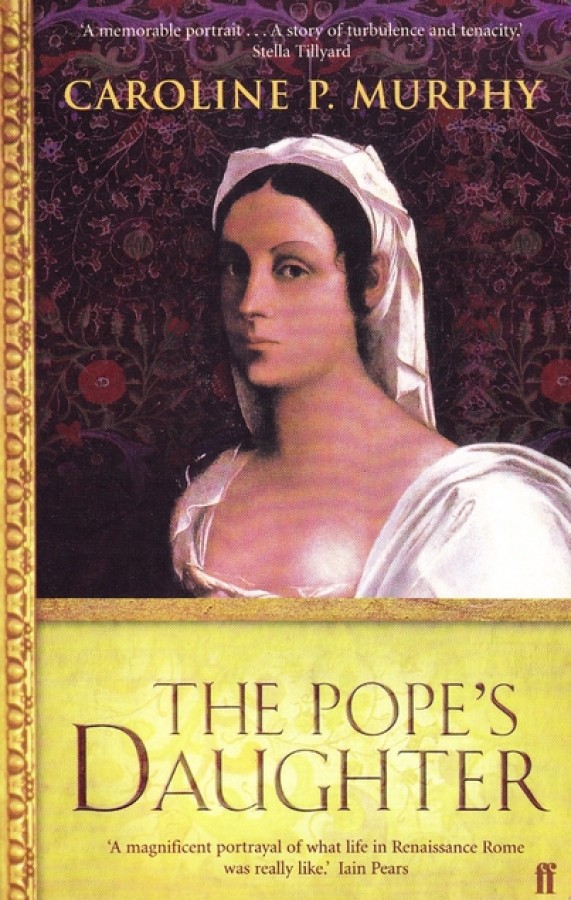 Felice della Rovere witnessed Michelangelo paint the Sistine Chapel ceiling. She saw her father Pope Julius II lay the foundation stone for New Saint Peter's. And she was immortalized by Raphaël in the fresco's in the Vatcan appartments. But Felice was no reticent bystander. Astonishingly fearless and outspoken for a woman of her day, she scandalized the Vatican court by refusing no fewer than five husbands - and fought off all attempts to interfere with her independence, engaging in a bitter feud with her stepson which culminated in murder.