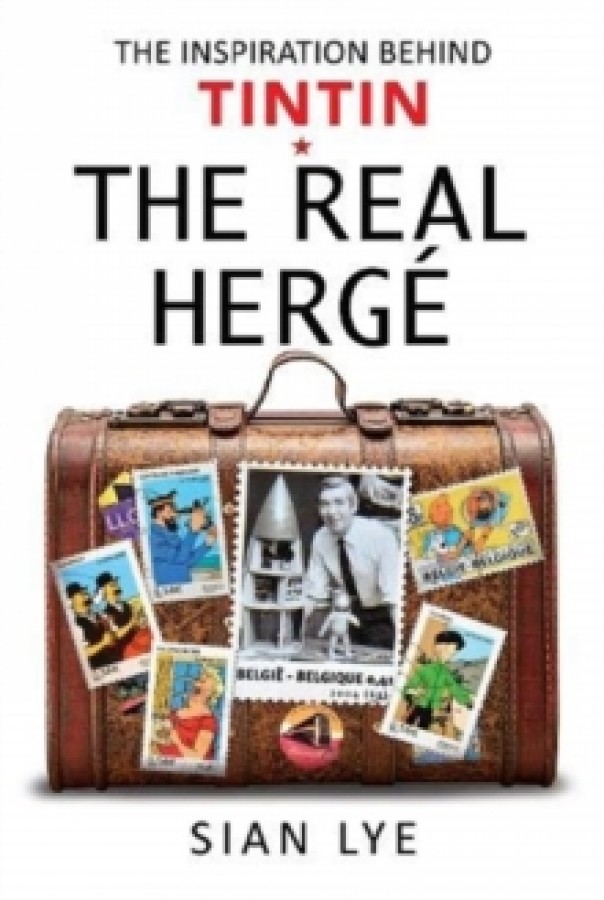 Hergé created only twenty-four Tintin books which have been translated into more than seventy languages and sold 230 million copies worldwide. 'The Real Hergé: The Inspiration Behind Tintin' takes an in-depth look at the man behind the cultural phenomenon and the history that helped shape these books. As well as focussing on the controversies that engulfed Hergé, this biography will also look at his personal life, as well as the relationships and experiences that influenced him.