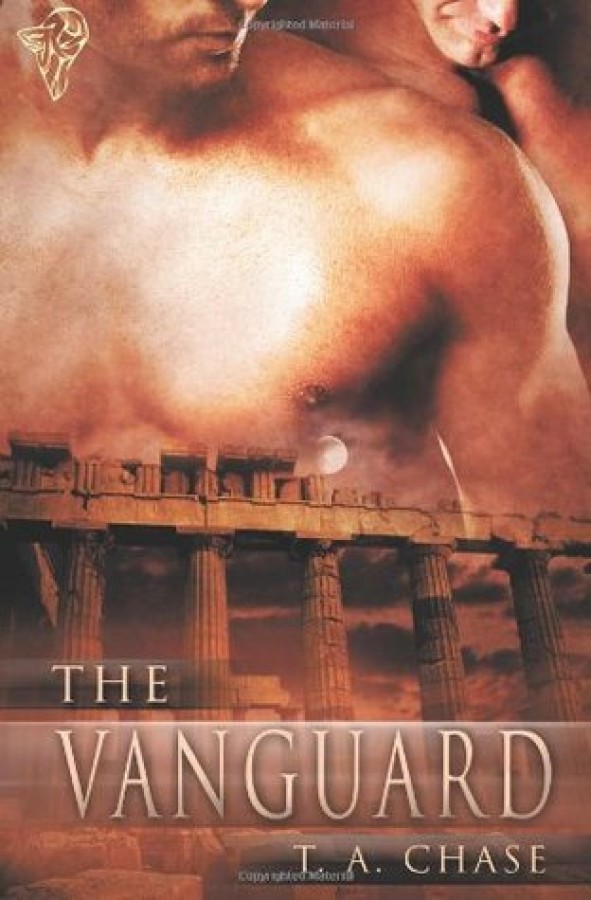 Prince Rathian is the Imperator-or Supreme Commander of the Vanguard, the most elite unit in the Launioc army. His men fight not only for their country and Prince, but they fight for each other. Launioc’s King sends the army into war against Villious and their Queen. As his men die, Rathian’s heart breaks and he longs to find the one person to help him survive the war and the loss of his men. Stakel is a Queen’s Consort and is abandoned by his fellow Consorts during a battle with the Vanguard. Taken prisoner, he finds himself learning about the enemy he’d been taught to hate. Stakel has been forced to do things he hated and fight for a ruler he owes no loyalty. In Rathian, Stakel finds not only a ruler, but a lover to whom he can give all of himself.