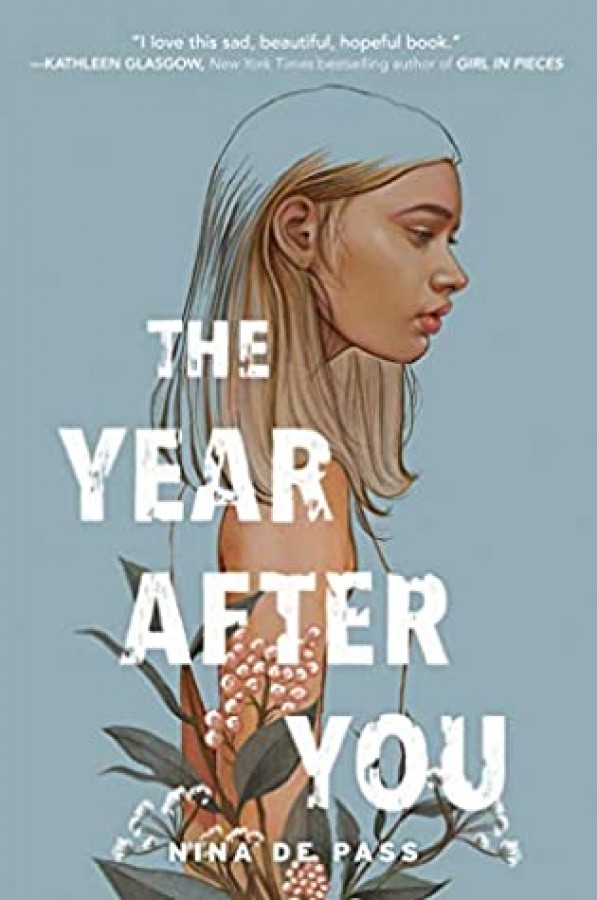 The Year After You

San Francisco. New Year's Eve. A tragic accident after the party of the year. Cara survives. Her best friend, G, doesn't. Nine months later, Cara is still struggling, consumed by grief and a dark secret she'd rather forget. In the hopes of offering a fresh start, her mother sends her to boarding school in Switzerland, a place where no one knows what happened--and where they never will, if Cara can help it. But her new classmates Ren and Hector won't let her close herself off. They are determined to break down the walls she has so carefully built up. And maybe Cara wants them to . . . especially Hector, who seems to understand her like no one else does. The problem is that the closer Cara gets to Hector, the more G slips away. If moving on means letting go of the past--and admitting what she did that night--Cara's not sure how. But a second chance awaits, if she can only find the strength within herself.