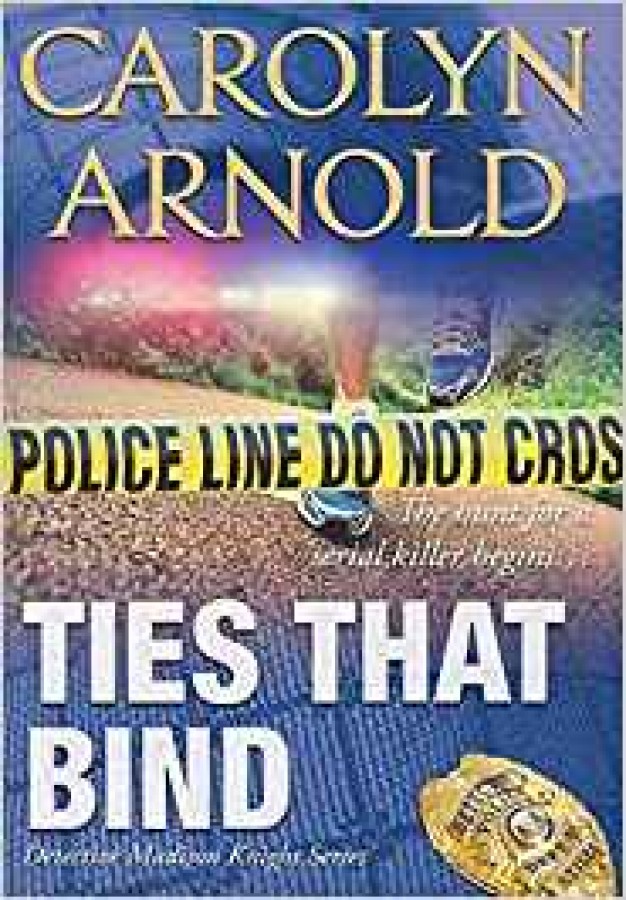 “Madison Knight is a tough, sassy, and intelligent detective. She is a straight shooter and takes no crap.”
–My Blissful Books

The hunt for a serial killer begins…

Detective Madison Knight concluded the case of a strangled woman an isolated incident. But when another woman’s body is found in a park killed with the same brand of neckties, she realizes they’re dealing with something more serious.

Despite mounting pressure from the sergeant and the chief to close the case even if it means putting an innocent man behind bars, and a partner who is more interested in saving his marriage than stopping a potential serial killer, Madison may have to go it alone if the murderer is going to be stopped.