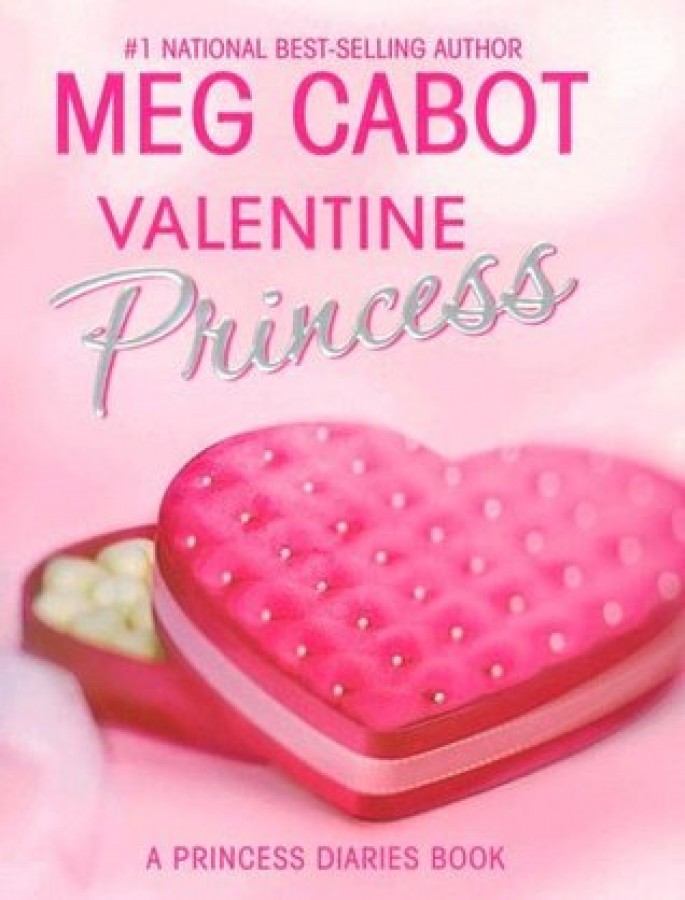 Valentine's Day means flowers, chocolates, and all-out romance. That is, it usually means those things. But when you're Princess Mia, nothing happens the way it's supposed to. For one thing, Grandmere seems determined to prove "that boy" (or Michael, as he is commonly known) isn't the right one for the crown princess of Genovia. And Mia isn't having much luck proving otherwise, since Michael has a history of being decidedly against any kind of exploitative commercialization (Valentine's Day, as it is commonly known). Boris can declare his love openly to Lilly, and even Kenny comes through with a paltry Whitman's Sampler. So why can't Michael give in to Cupid and tell Mia he loves her--preferably with something wrapped in red or pink and accompanied by roses--in time to prove he's Mia's true prince?