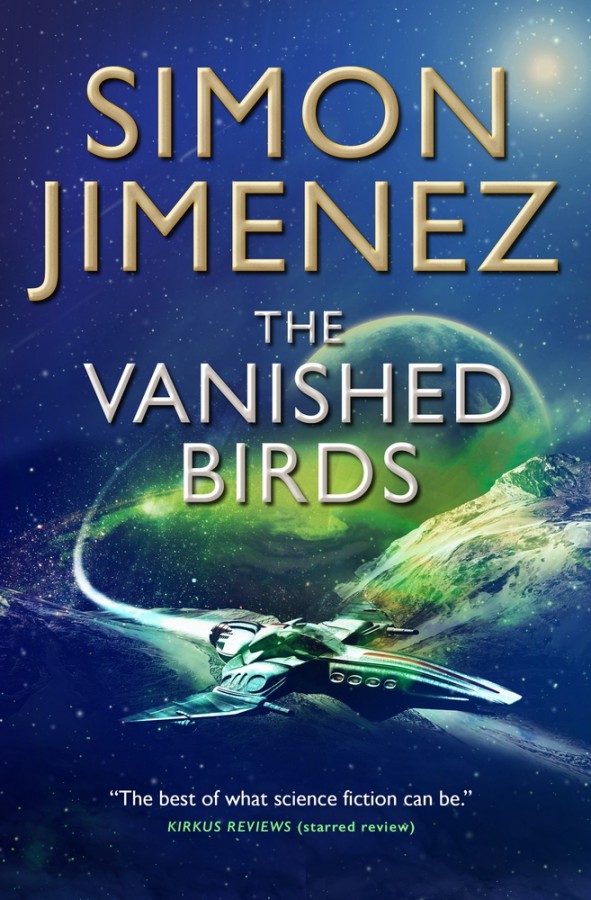 Nia Imani is a woman out of place and outside of time. Decades of travel through the stars are condensed into mere months for her, though the years continue to march steadily onward for everyone she has ever known. The captain of a transport ship contracted to the Umbrai corporation, she lives only for the next paycheck, until the day she meets a mysterious boy, fallen from the sky.

A boy, broken by his past, and hunted by his present. For he is one of the few born with the gift of the Jaunt. The ability to travel instantly anywhere in the universe. An ability that threatens the vicelike control of the settled worlds by corporations such as Umbrai.

Fumiko Nakajima, the great scientist responsible for the design of bird-like Stations that Umbrai uses to control vast tracts of space, has been searching for one such as he for a thousand years.

Together, they set out to protect the boy, a journey that will cross the decades and light years all the way out to the fringes of settled space where the laws of civilisation do not apply, and they will have only each other to rely on.