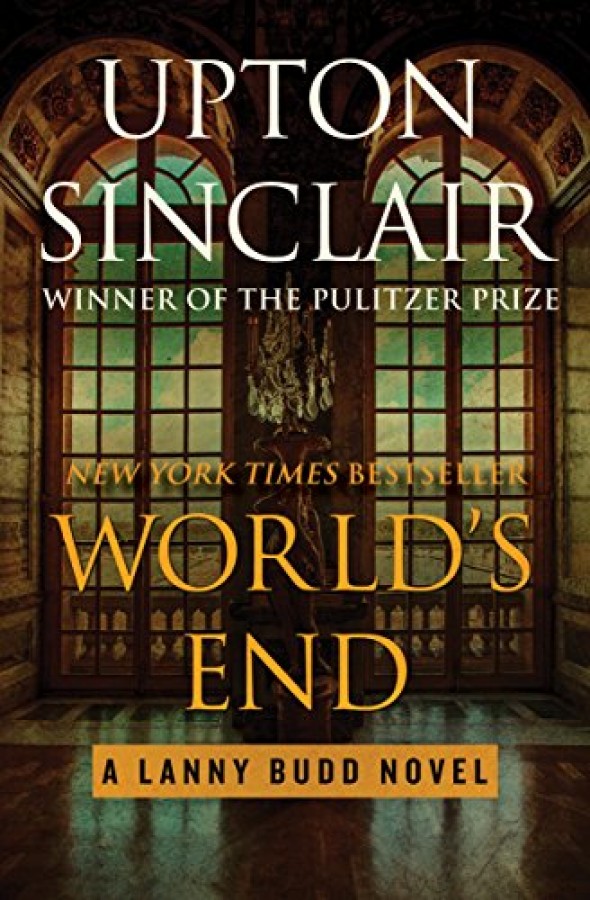 Lanning “Lanny” Budd spends his first thirteen years in Europe, living at the center of his mother’s glamourous circle of friends on the French Riviera. In 1913, he enters a prestigious Swiss boarding school and befriends Rick, an English boy, and Kurt, a German. The three schoolmates are privileged, happy, and precocious—but their world is about to come to an abrupt and violent end. When the gathering storm clouds of war finally burst, raining chaos and death over the continent, Lanny must put the innocence of youth behind him; his language skills and talent for decoding messages are in high demand. At his father’s side, he meets many important political and military figures, learns about the myriad causes of the conflict, and closely follows the First World War’s progress. When the bloody hostilities eventually conclude, Lanny joins the Paris Peace Conference as the assistant to a geographer asked by President Woodrow Wilson to redraw the map of Europe. Perfect for fans of The Winds of War, World’s End is the magnificent opening chapter of a monumental series that brings the first half of the twentieth century to vivid life. A thrilling mix of history, adventure, and romance, the Lanny Budd Novels are a testament to the breathtaking scope of Upton Sinclair’s vision and his singular talents as a storyteller. Als 'Einde van een Wereld' uitgegeven door Servire - Den Haag, zonder jaartal en ISBN