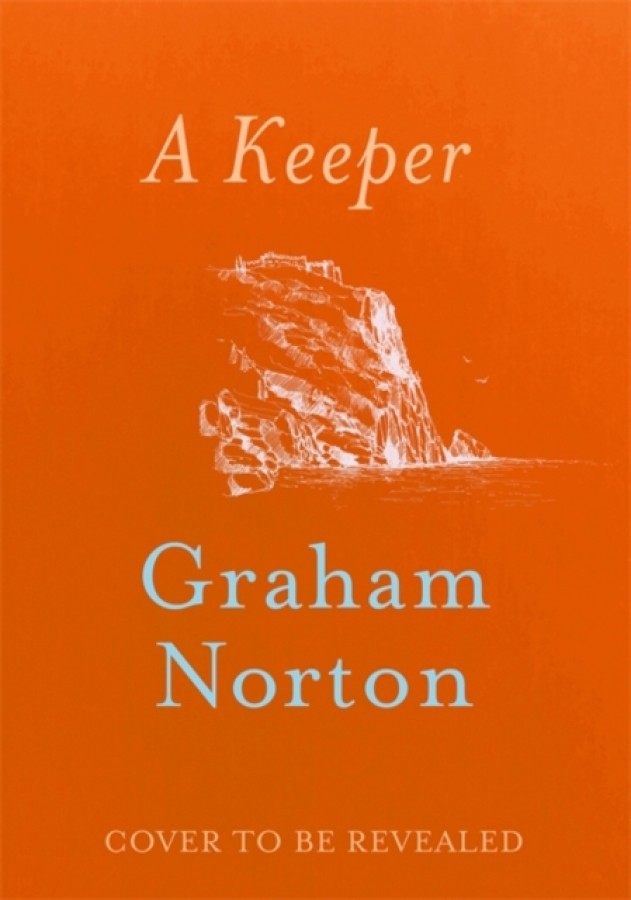 The mystery of Elizabeth's father has never been solved by the people of Buncarragh - not for lack of speculation. Her mother had been assumed a spinster, until she began dating a mysterious man from out of town, and within months had left and married. Less than two years later, returned with a new baby in her arms, but no new husband by her side and unbendingly silent about her recent past.