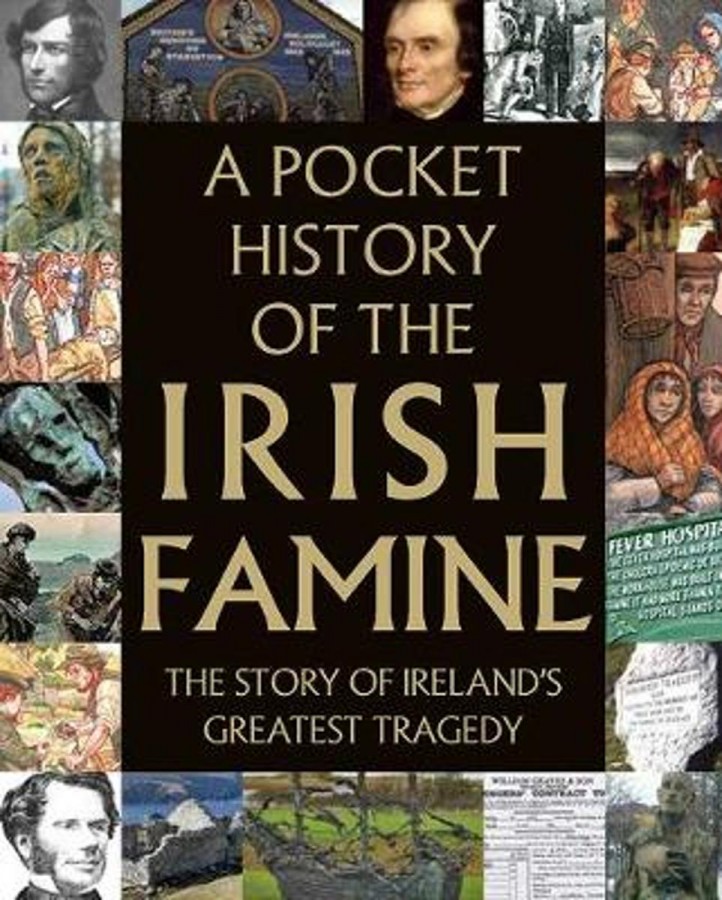 A Pocket History of the Irish Famine

The Great Famine, an Gorta Mór in Irish, was a period of mass starvation, disease and emigration in Ireland between 1845 and 1852. It is often referred to as the Irish Potato Famine, particularly outside Ireland, as around forty percent of the population were reliant on this crop. Over a million people died and over a million more emigrated, often in appalling circumstances. This book explains what happened before and during the Famine, with an account of the consequences of this epic tragedy.

Reacties op: A Pocket History of the Irish Famine