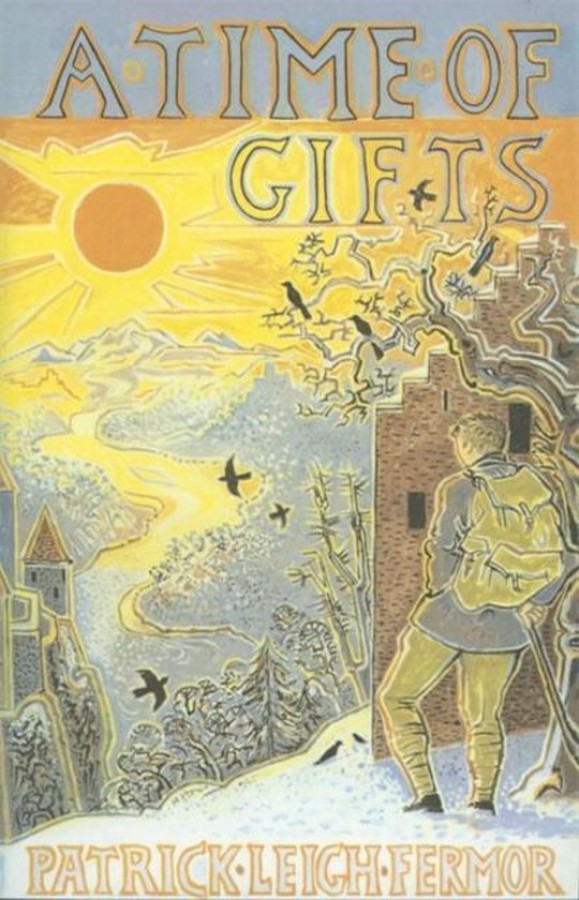 A Time of Gifts

A Time of Gifts is the sparkling account of Patrick Leigh Fermor’s adventures as far as Hungary on his epic walk from London to Constantinople. He heads through the Lowlands to Mitteleuropa, the Teutonic and Slav heartlands, the Gothic north, the cockpit of the Roman Empire; up the Rhine, and down the Danube into the old Balkan and sub-Byzantine realms. With a ‘lifeline’ allowance of a pound a week, he planned to live ‘like a tramp, a pilgrim, or a wandering scholar’, sleeping in workhouses, monasteries and barns. But a chance introduction in Bavaria led to a counterpointing of this rough existence with leisurely sojourns in castles.

Reacties op: A Time of Gifts