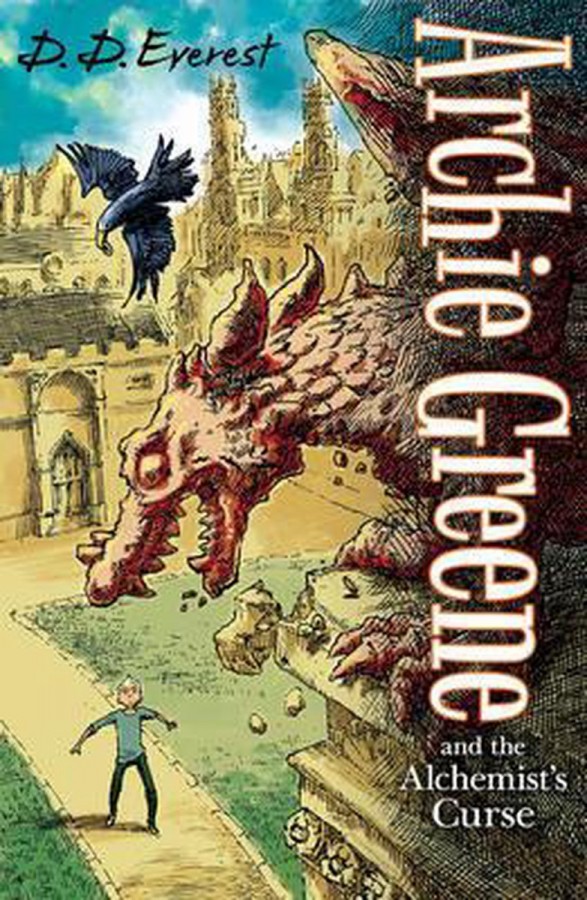 Archie Greene and the Alchemist's Curse

It’s been nearly three hundred years since anyone’s received the Golden Circle firemark, but when the symbol appears on Archie’s palm, it marks the resurgence of the Alchemists’ Club and its dreaded curse. Archie Greene is doomed, and he’s got the firemark to prove it. The last time the Golden Circle appeared, the marked apprentices were never heard from again. The rebirth of the Alchemists’ Club is met with uneasiness, but it’s clear the present is not so different from the past. The charms protecting the magical texts the Flame Keepers have sworn to look after are fading. If the spells are not rewritten, the little magic left in the world may fall into the hands of the dangerous Greaders. But can Archie and his friends rewrite the magic in time or will the Alchemists’ curse strike once more?