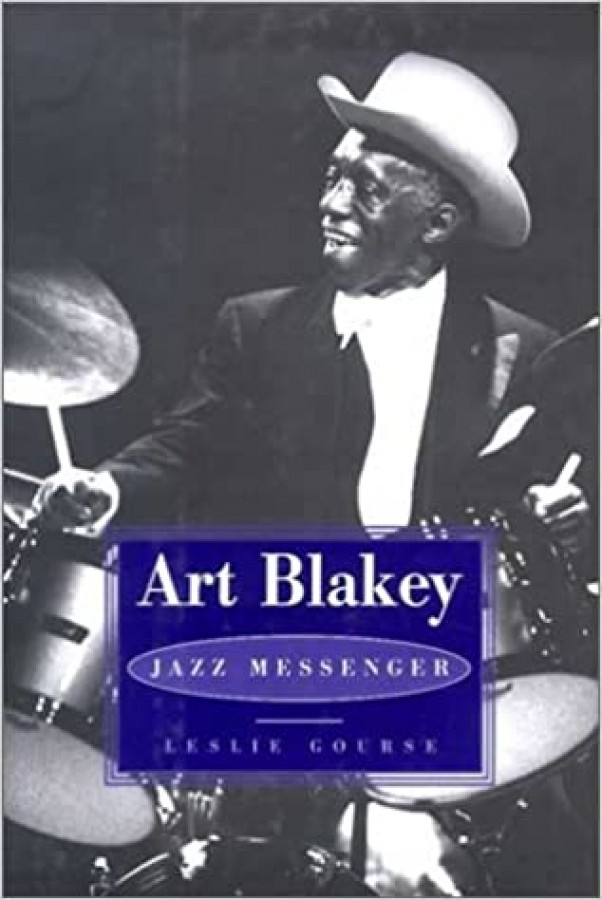 In the 1950s, Art Blakey and the Jazz Messengers introduced ''hard bop'', a of blend bebop, blues, gospel and Latin music that has defined that jazz mainstream ever since. Although his influence as a drummer and bandleader was enormous, his greatest contribution may have been as a mentor to younger musicians such as Wayne Shorter, Freddie Hubbard, Lee Morgan, Jackie McLean and Wynton Marsalis. Biographer Leslie Gourse chronicles Blakey's colourful life and career, from his childhood in Pittsburgh to his final years as an international jazz icon.