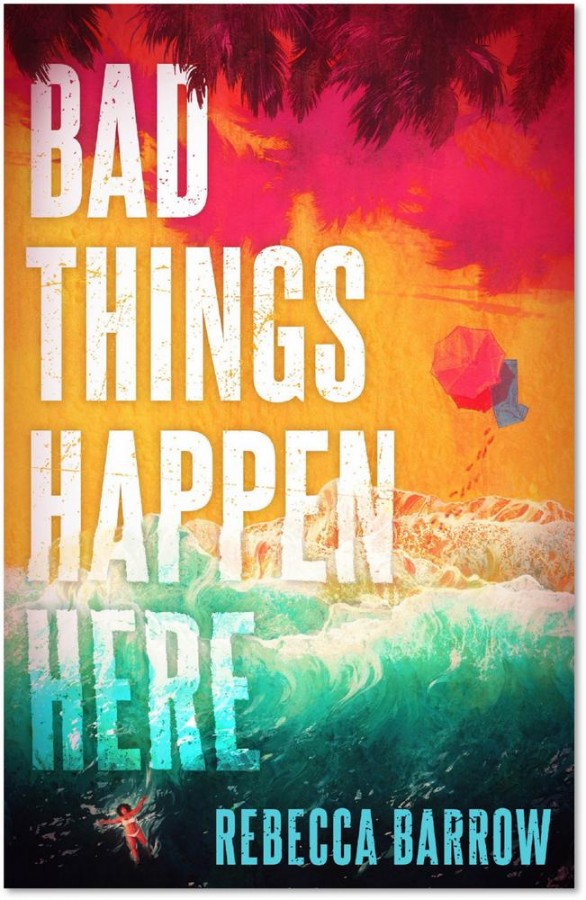 With compelling characters, broken friendships and complicated romances, BAD THINGS HAPPEN HERE is the irresistible YA murder mystery thriller: it makes your heart race, your toes curl, and your mind whirl with deadly secrets, dark truths and the innate need to escape a poisonous paradise.

The island of Parris: paradise or poison?

Luca Laine Thomas lives in Parris, the beautiful island plagued by the unsolved deaths of young women - most significantly, Luca's best friend. All Luca wants is to heal from the traumatic loss and leave her feelings of guilt and helplessness behind.

Then Luca comes home to find the police at her house. Her sister, Whitney, is dead.

Luca and Naomi, the new girl next door, decide to take the investigation into their own hands, and along the way their connection deepens. Soon, their casual touches and innocent flirtations become something way more real. But finding out what happened on the night of Whitney's disappearance reveals lie upon lie.

Nothing is as it seems. Will Luca's search finally reveal truth about her sister's murder? And will she unravel and escape the clutches of the curse and survive Parris?

Perfect for fans of WE WERE LIARS, ONE OF US IS LYING, ACE OF SPADES and ASKING FOR IT.