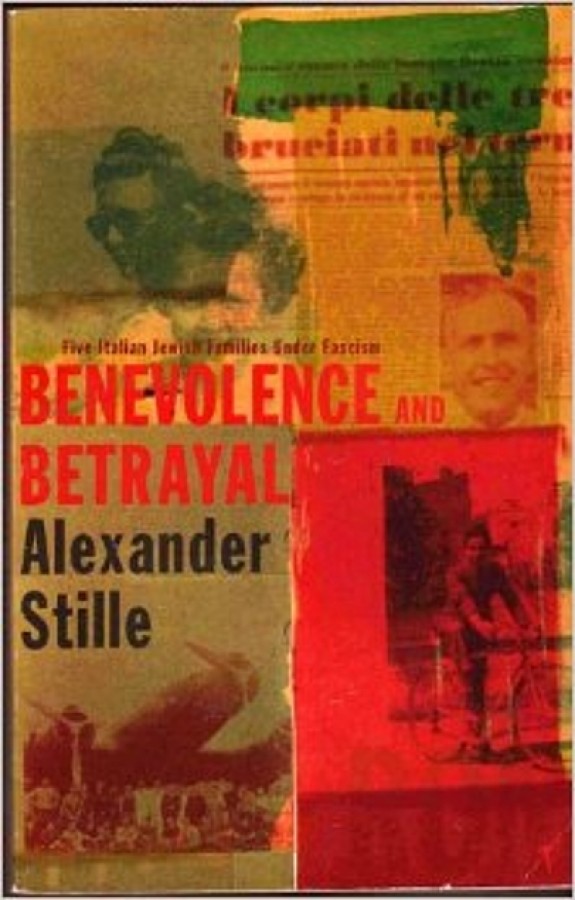 A profoundly moving history of Italy’s Jews under the shadow of the Holocaust, told through the lives of five Jewish Italian families: the Ovazzas of Turin, who prospered under Mussolini and whose patriarch became a prominent fascist; the Foas of Turin, whose children included both an antifascist activist and a Fascist Party member; the Di Verolis of Rome, who struggled for survival in the ghetto; the Teglios of Genoa, one of whom worked with the Catholic church to save hundreds of Jews; and the Schonheits of Ferrara, who were sent to Buchenwald and Ravensbruck. An extraordinary montage that resurrects a forgotten and tragic era.