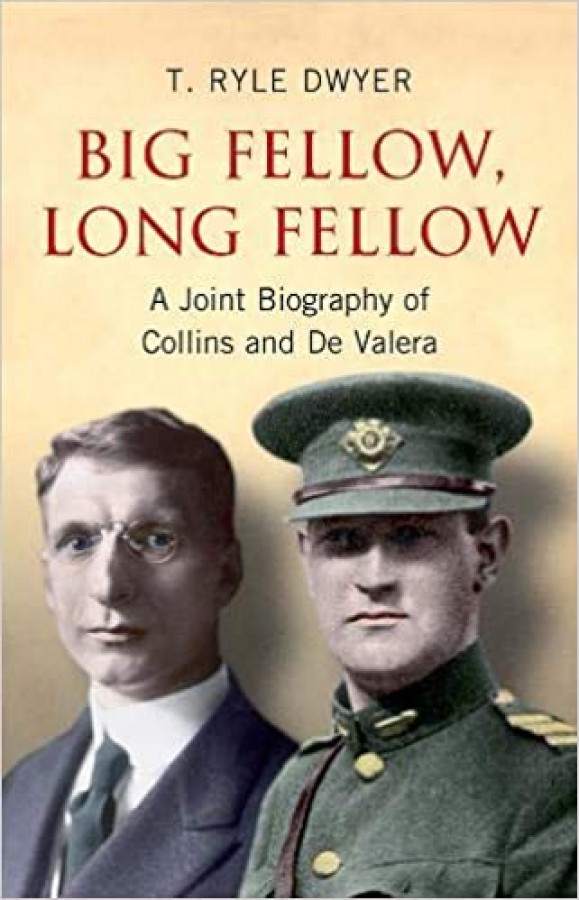 This is the only comparative biography of Eamon de Valera and Michael Collins, and as such has established itself as a standard work. It is now re-issued in pocket paperback format. As fairly and as dispassionately as possible, Dwyer explores the stark differences in the background and personalities of his two subjects; the abandoned, probably illegitimate and essentially loveless childhood of de Valera sharply counterpoints the warm close environment into which Collins was born...Dwyer's assessment of the two characters is fair.--Diarmaid Ferriter, Evening Herald. "This is an excellent book and goes far to giving a rounder picture of the relationship between the two men than some earlier works. In particular, Collins emerges as a pretty good schemer himself, being a brilliant networker through his control of the Irish Republican Brotherhood, his contacts in the police and civil bureaucracies in both Britain and Ireland and through his connections in the world of shipping and communications...one thing that comes out of Dwyer's analysis very starkly is de Valera's fantastic self-confidence or self-righteousness, depending on one's point of view...a well-written, competent and fair-minded book."--Tom Garvin, Irish University Review.