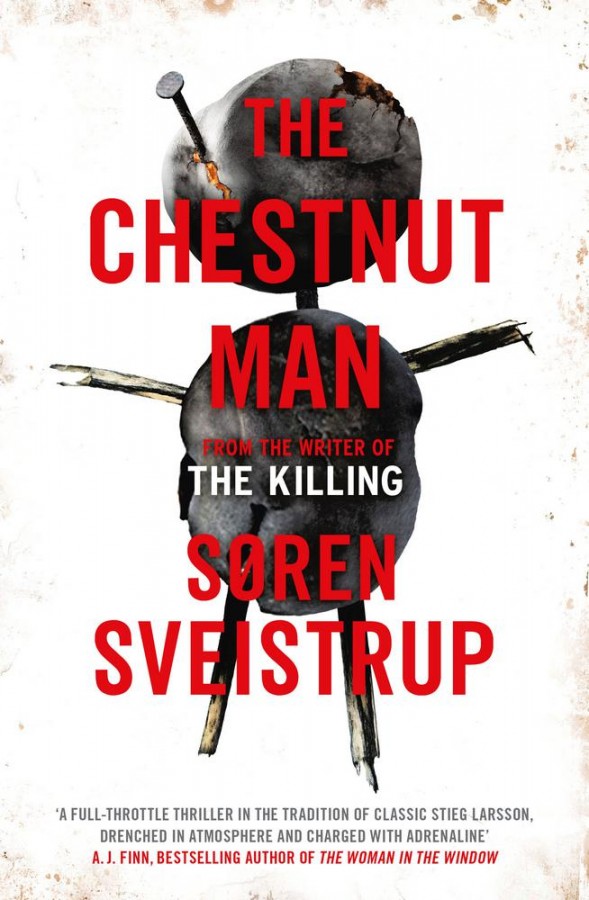 Sören Sveistrup is an internationally acclaimed scriptwriter of the Danish television phenomenon The Killing which won various international awards and sold in more than a hundred countries.More recently, Sveistrup wrote the screenplay for Jo Nesb¿'s The Snowman. Sveistrup obtained a Master in Literature and in History from the University of Copenhagen and studied at the Danish Film School. He has won countless prizes, including an Emmy for Nikolaj and Julie and a BAFTA for The Killing.