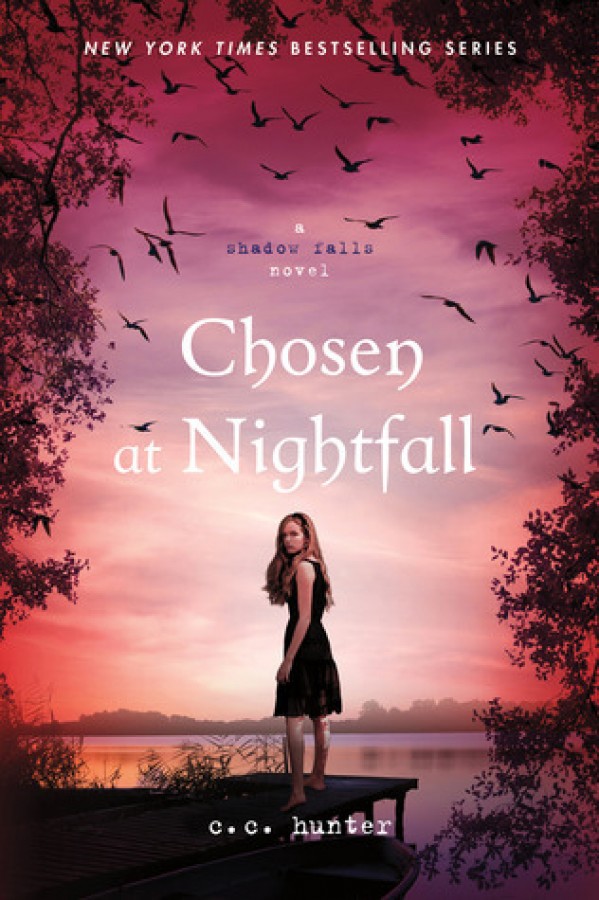 When Kylie Galen entered Shadow Falls Camp, she left her old life behind forever and discovered a world more magical than she ever imagined. A place where you’re two best friends can be a witch and a vampire... and where love doesn’t happen the way you’d expect. When Kylie’s most powerful enemy returns to destroy her once and for all, there’s only one way to stop him—to step into her full powers and make a stunning transformation that will amaze everyone around her. But her journey won’t be complete until she makes one final choice…which guy to love. Should she choose to the werewolf who broke her heart but will give anything to win her back, or the half-fae who ran from their attraction before they had a chance? Everything she’s learned at Shadow Falls has been preparing her for this moment - when her fate will be revealed and her heart claimed forever.