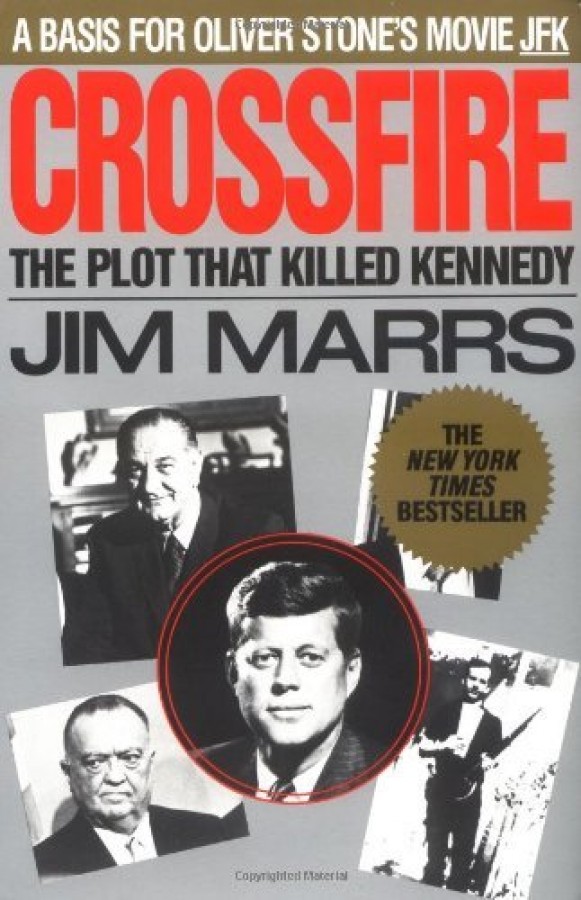 The explosive search for the truth about who killed JFK, "the final word until 2039-when government files on the case can be unlocked." (Kirkus) Will we ever know the truth about the Kennedy assassination? In Crossfire, Jim Marrs demonstrates that the facts are all there-they just need to be pieced together. Offering a wealth of evidence, including rare photos, documents, and interviews, Marrs, a veteran Texas journalist, reveals the telltale signs of the conspiracy: early government manipulation of the famous Zapruder film, falsification of evidence, the intimidation of witnesses after the assassination, the theft of Oswald's identity during the countdown to the tragedy, and much more. Meticulously researched and brimming with new information, Crossfire is sure to remain the most comprehensive account of this epochal American crime.