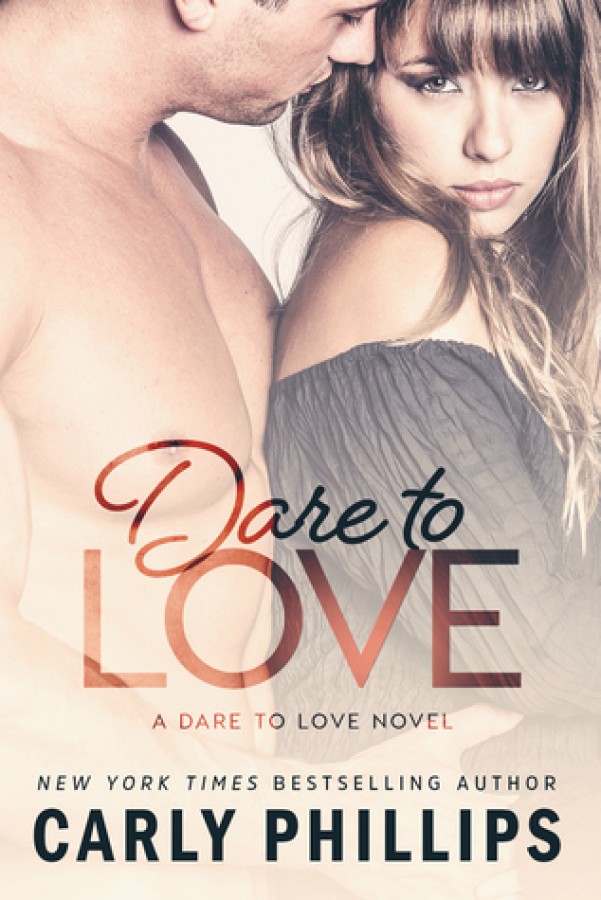 Since finding out his father had another family on the side, Ian Dare swore to be the upstanding, responsible man his cheating parent had never been. When it comes to his relatives, he gives his all but in relationships he offers the bare minimum. But one glimpse of sensual Riley Taylor arouses his dominant and protective instincts and Ian is entranced. He will do anything to possess her … and does. But any future with Riley must include him extending an olive branch to the half-brother who is a constant reminder of the pain he’d rather forget. Independent and always in control, Riley Taylor makes no apologies for choosing men carefully. Relationships have never been a priority and she believes herself hardened to domineering men – until she meets charismatic Ian Dare. He manages to turn a simple kiss into an all out assault on her senses and when he takes control in the bedroom, she’s stunned to discover she likes it. As their affair heats up, they soon realize they complete each other in ways neither imagined. But Riley’s past is closer than she cares to remember, and her struggles with Ian’s dominance might just cost her everything.