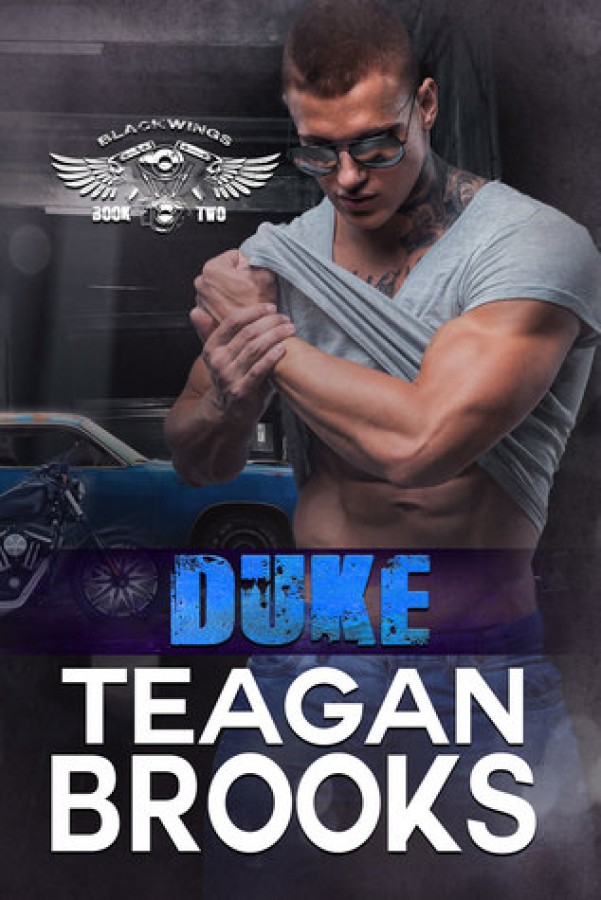 Reese: My life hadn’t been easy. At age 11, my parents and two younger siblings were murdered and I went to live with my grandmother. At age 18, I broke up with my boyfriend of almost one year because he wasn’t who I thought he was. He further proved that when he put his hands on me. Two weeks later, my grandmother died. I moved to a new town with my last living relative, my older brother, Carbon, to finish my senior year of high school at Croftridge High. Then, I met Duke Jackson. One decision changed my life forever. Duke: My life was in a good place. My sister was happy and healthy and I had my club. I couldn’t ask for more, or so I thought. The night I ran into Reese Walker, I realized I could ask for more. I wanted more, and it was her. I almost had her, but I messed up and she walked away. I was angry and hurt, so I let her go, until the night she came crashing back into my life. Secrets were exposed and ghosts from the pasts resurfaced, but I refused to let her walk away from me a second time without a fight. Duke is Book Two of the Blackwings MC series Intended for audiences 18 and over due to explicit language, sexual content, and violence.