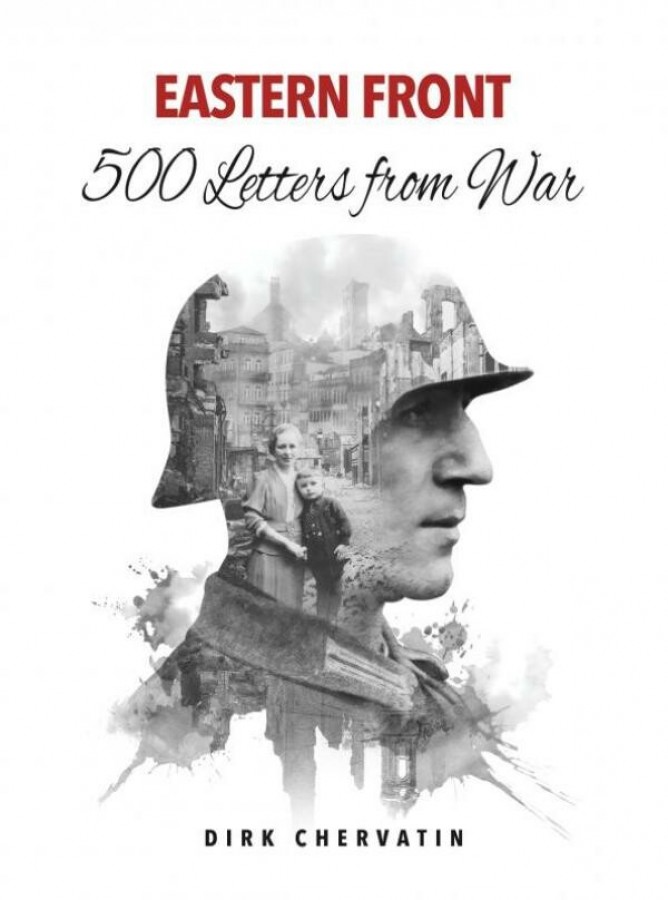 During the Second World War, Josef Chervatin was a German soldier in the 329th “Hammer” Infantry Division.
He was a man thrown into the hell of the Eastern Front and found himself at the mercy of the bombs that were going off everywhere around him.
THE ONLY THING THAT KEPT HIM GOING WAS HIS FAMILY.
He loved them dearly and always tried to be a supportive father and loving husband. Even from afar, he did his best to fill his role by writing letters. Over the years, Josef had written 500 letters to his family — offering advice for his son, comforting his worried wife, and sharing his experiences while serving in the war.
Between his optimistic hopes for peace, everyday horrors, and the constant fear and worry for his loved ones enduring regular bombing raids at home, his collection of letters shares staggering and moving insights into what it’s like to be a soldier in the most gruesome war of all time.
…He was then captured in 1945.
Josef Chervatin spent over 4 years in Soviet captivity before he started to plan his escape ...
This book contains all the letters written by a German soldier during the war and in Soviet captivity, plus his breathtaking escape report.