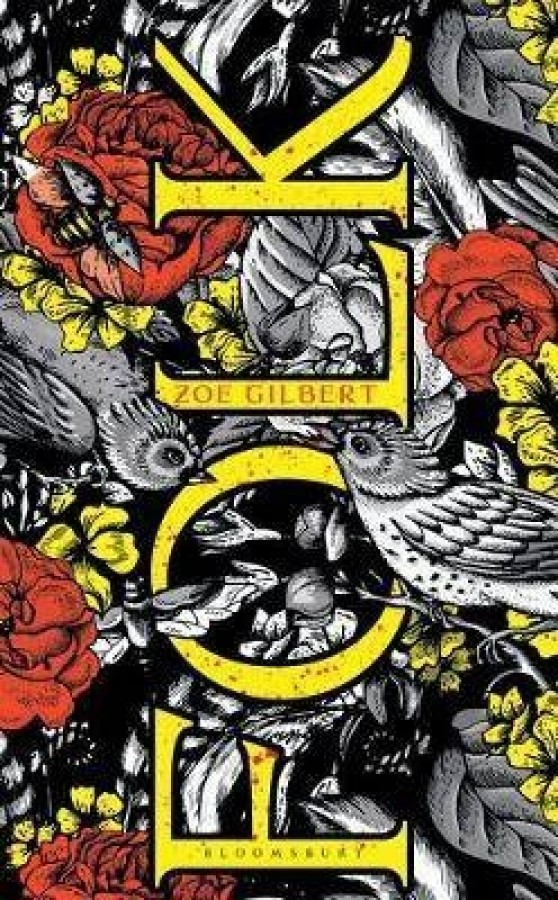 On a remote and unforgiving island lies a village unlike any other. In Neverness a girl might be snatched by a water bull and dragged to his dark lair, and Jack Frost can take his chilling revenge on a jealous sister. The breathtaking debut novel from the winner of the Costa Short Story Award 2014. Dark, magical and unsettling, Folk introduces the island of Neverness and its singular inhabitants.