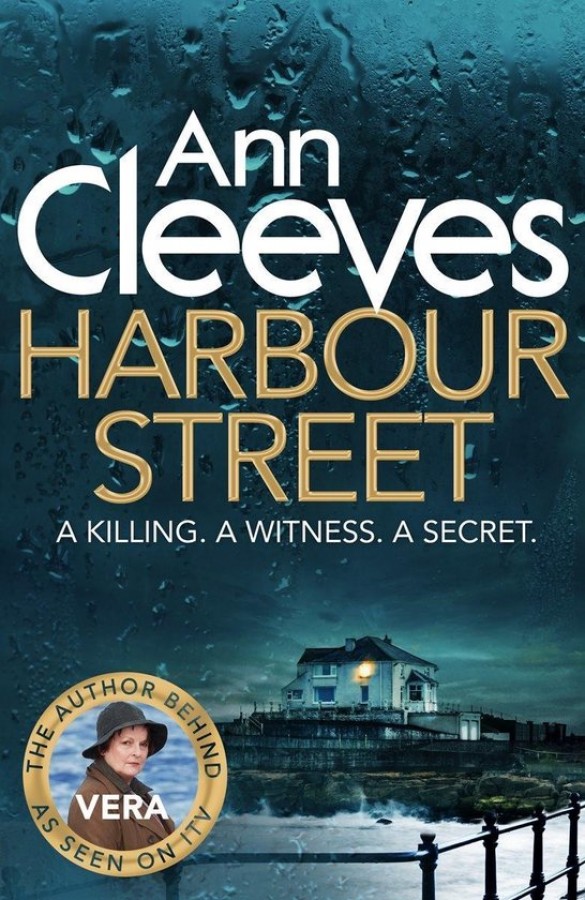 As the snow falls thickly on Newcastle, the shouts and laughter of Christmas revellers break the muffled silence. Detective Joe Ashworth and his daughter Jessie are swept along in the jostling crowd onto the Metro. But when the train is stopped due to the bad weather, and the other passengers fade into the swirling snow, Jessie notices that an old lady hasn't left the train: Margaret Krukowski has been fatally stabbed as she sat on the crowded train. Why would anyone want to harm this reserved, elegant lady? Arriving at the scene, DI Vera Stanhope is relieved to have an excuse to escape the holiday festivities. As she stands on the silent, snow-covered station platform, Vera feels a familiar buzz of anticipation, sensing that this will be a complex and unusual case. Soon Vera and Joe are on their way to the south Northumberland town of Mardle, where Margaret lived, to begin their inquiry. Then, just days later, a second woman is murdered. Vera knows that to find the key to this new killing she needs to understand what had been troubling Margaret so much before she died - before another life is lost. Retracing Margaret's final steps, Vera finds herself searching deep into the hidden past of this seemingly innocent neighbourhood, led by clues that keep revolving around one street ...Why are the residents of Harbour Street so reluctant to speak?