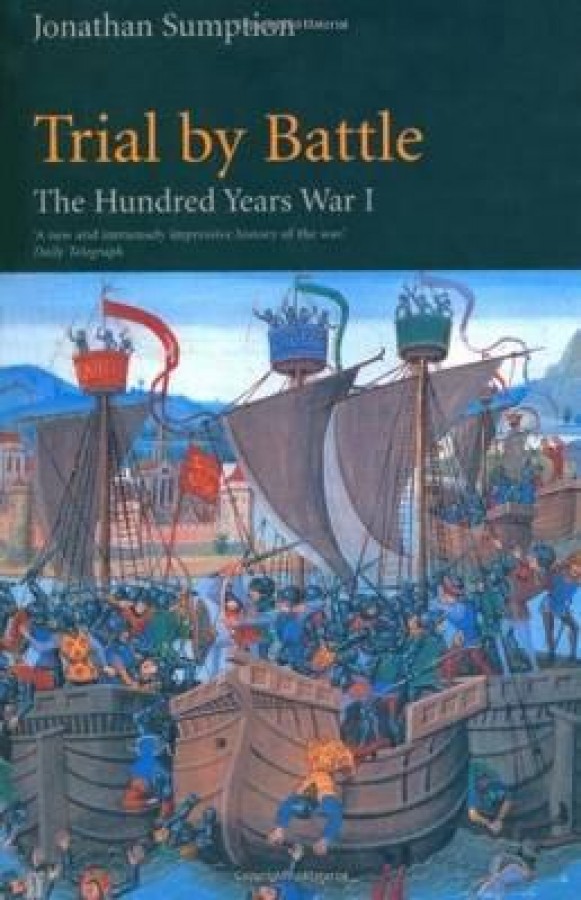 'Compulsively readable' (History), this is the first volume in a series that details the long and violent endeavour of the English to dismember Europe's strongest state, a succession of wars that is one of the seminal chapters in European history. Beginning with the funeral of Charles IV of France in 1328, it follows the Hundred Years War up to the surrender of Calais in 1347. It traces the early humiliations and triumphs of Edward III: the campaigns of Sluys, Crecy and Calais, which first made his name as a war leader and the reputation of his subjects as the most brutally effective warriors of their time. Trial by Battle is an account of the events of a pivotal period in both French and British history, from Wolfson History Prize-winning author and historian Jonathan Sumption.