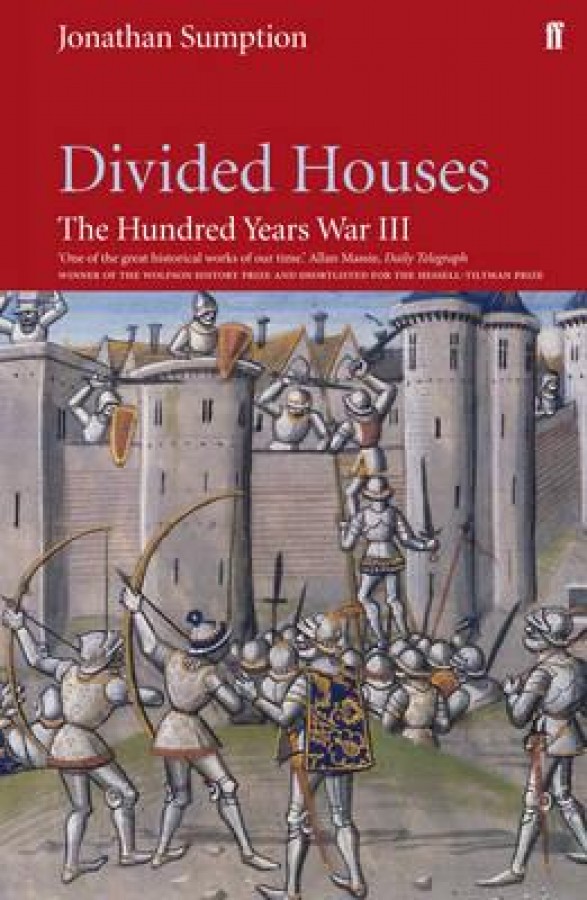 `Divided Houses` is a tale of contrasting fortunes. In the last decade of his reign Edward III, a senile, pathetic symbol of England's past conquests, was condemned to see them overrun by the armies of his enemies. When he died, in 1377, he was succeeded by a vulnerable child, who was destined to grow into a neurotic and unstable adult presiding over a divided nation. Meanwhile France entered upon one of the most glittering periods of her medieval history, years of power and ceremony, astonishing artistic creativity and famous warriors making their reputations as far afield as Naples, Hungary and North Africa. Contemporaries in both countries believed that they were living through memorable times: times of great wickedness and great achievement, of collective mediocrity but intense personal heroism, of extremes of wealth and poverty, fortune and failure. At a distance of six centuries, as Jonathan Sumption skilfully and meticulously shows, it is possible to agree with all of these judgments.