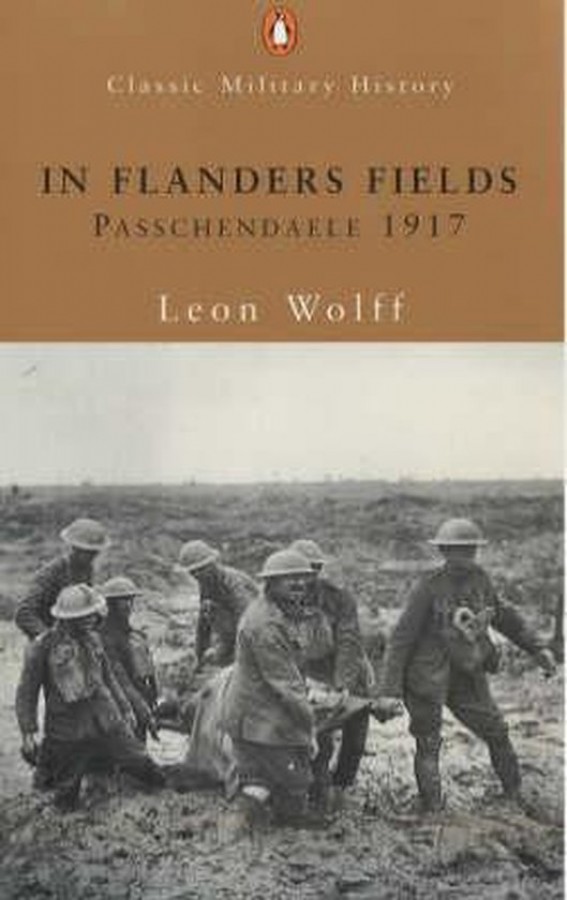 In this account of the Flanders campaign, Leon Wolff graphically describes the whole terrible business: from Haig's initial plan; his determination to carry it out despite constant opposition from the Cabinet and the muddle of doubts and disagreement among the military staff; through the early stages of the 'great offensive'; and to the scene of the battle itself - the Flanders fields which will 'forever haunt Western civilization'.