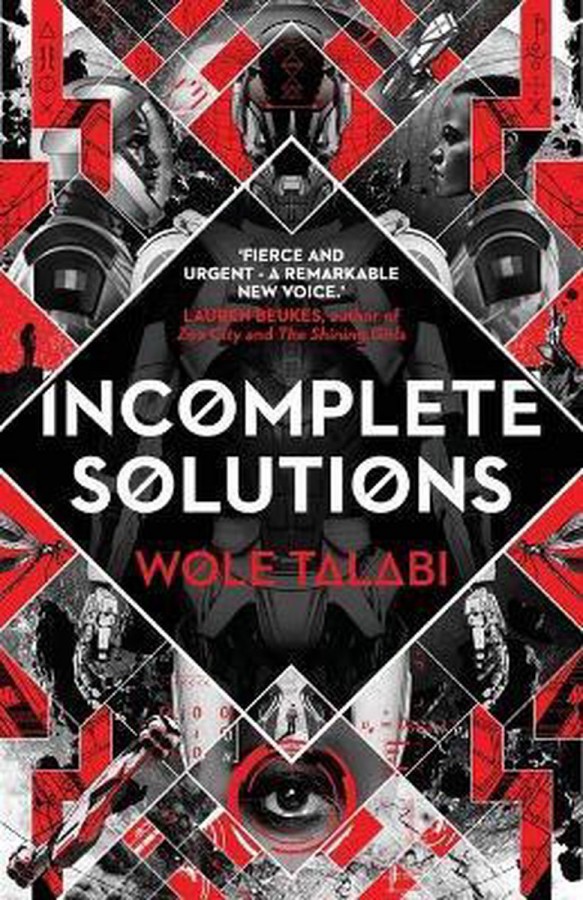 An elderly woman in early 22nd century Lagos is called in to help test the artificial intelligence built from her genius mother’s mind, but all is not as it seems in the Nommo-award winning story, “The Regression Test”.

Exiled from Earth for a crime of passion, a young man must learn to survive a barely habitable prison planet and come to peace with his past in “Polaris”.

“Wednesday’s Story”, nominated for the 2018 Caine Prize, is at once a retelling of nursery rhymes and folklore and a meta-fictional meditation on the mechanics, art and power of storytelling.

In the novella “Incompleteness Theories”, an international team, led by a Nigerian physicist, try to invent teleportation technology with haunting, unforeseen results.

From the bustling streets of Lagos to the icy moons of Jupiter, this debut collection of twenty stories from the vivid imagination of the award-winning Wole Talabi explores what it means to be human in a world of accelerating technology, diverse beliefs, and unlimited potential, from a uniquely Nigerian perspective.