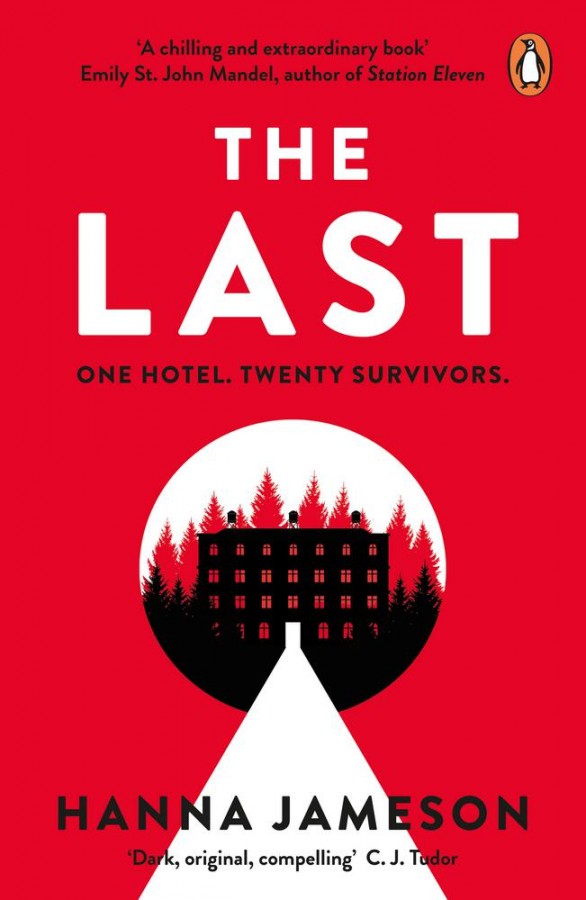 Jon Keller was on a trip to Switzerland when the world ended. Twenty people remain in Jon's hotel. Far from the nearest city, they wait, they survive. Then one day, the body of a girl is found. It's clear she has been murdered. Which means that someone in the hotel is a killer... As paranoia descends, Jon decides to investigate. But what happens if the killer doesn't want to be found?