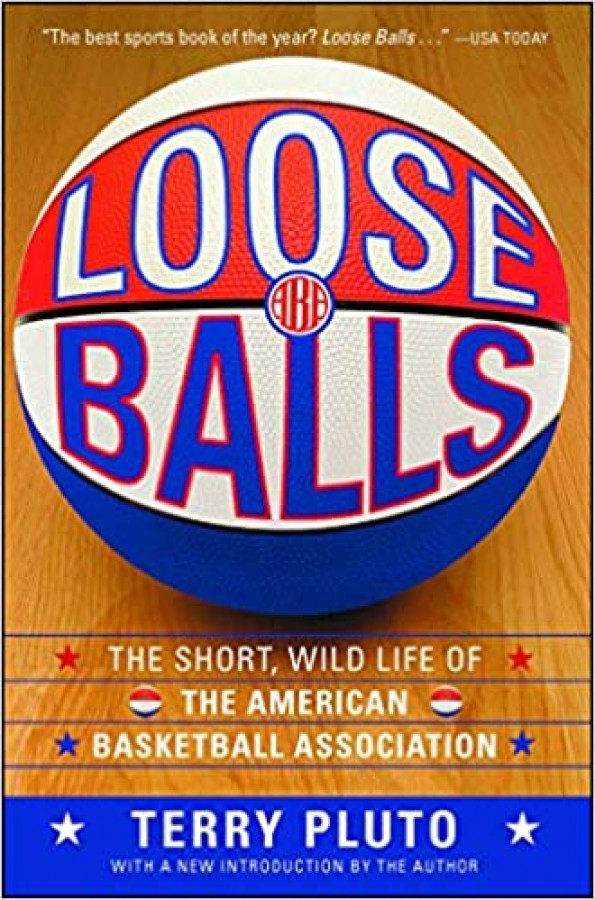 What do Julius Erving, Larry Brown, Moses Malone, Bob Costas, the Indiana Pacers, the San Antonio Spurs and the Slam Dunk Contest have in common? They all got their professional starts in the American Basketball Association. The NBA may have won the financial battle, but the ABA won the artistic war. With its stress on wide-open individual play, the adoption of the 3-point shot and pressing defense, and the encouragement of flashy moves and flying dunks, today's NBA is still—decades later —just the ABA without the red, white and blue ball. Loose Balls is, after all these years, the definitive and most widely respected history of the ABA. It's a wild ride through some of the wackiest, funniest, strangest times ever to hit pro sports—told entirely through the (often incredible) words of those who played, wrote and connived their way through the league's nine seasons.