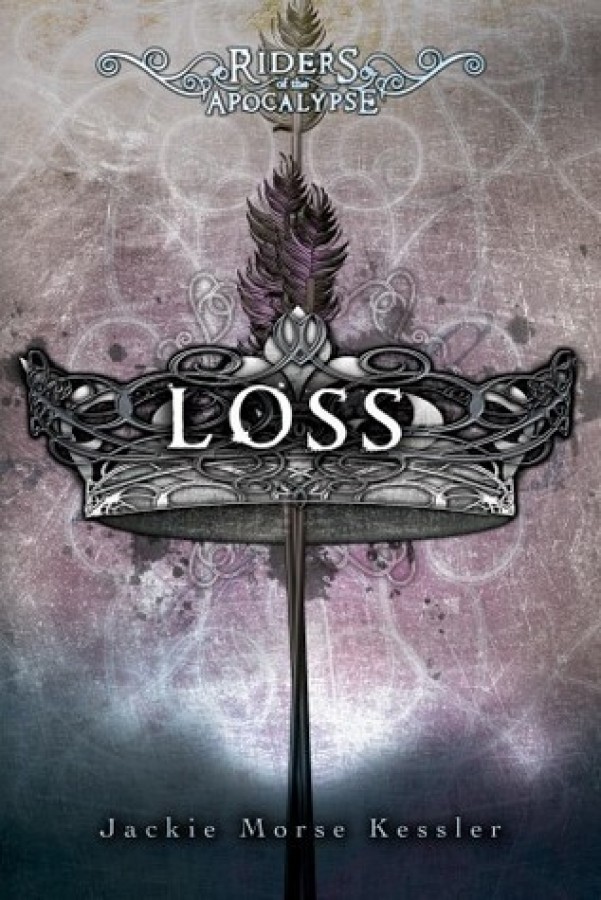 Fifteen-year-old Billy Ballard is the kid that everyone picks on, from the school bullies to the teachers. But things change drastically when Death tells Billy he must stand in as Pestilence, the White Rider of the Apocalypse. Now armed with a Bow that allows him to strike with disease from a distance, Billy lashes out at his tormentors...and accidentally causes an outbreak of meningitis. Horrified by his actions, Billy begs Death to take back the Bow. For that to happen, says Death, Billy must track down the real White Rider—who is lost in his memories. In his search, Billy travels through White Rider’s life: from ancient Phrygia, where the man called King Mita agrees to wear the White Rider’s Crown, to Sherwood Forest, where Pestilence figures out how to cheat Death; from the docks of Alexandria, where cartons of infested grain are being packed onto a ship that will carry the plague, to the Children’s Crusade in France—all the way to what may be the end of the world. When Billy finally finds the White Rider, the teen convinces the man to return to the real world. But now the insane White Rider plans to unleash something awful on humanity—something that could make the Black Death look like a summer cold. Billy has a choice: he can live his life and pretend he doesn’t know what’s coming, or he can challenge the White Rider for his Crown. Does one bullied teenager have the strength to stand his ground—and the courage to save the world?