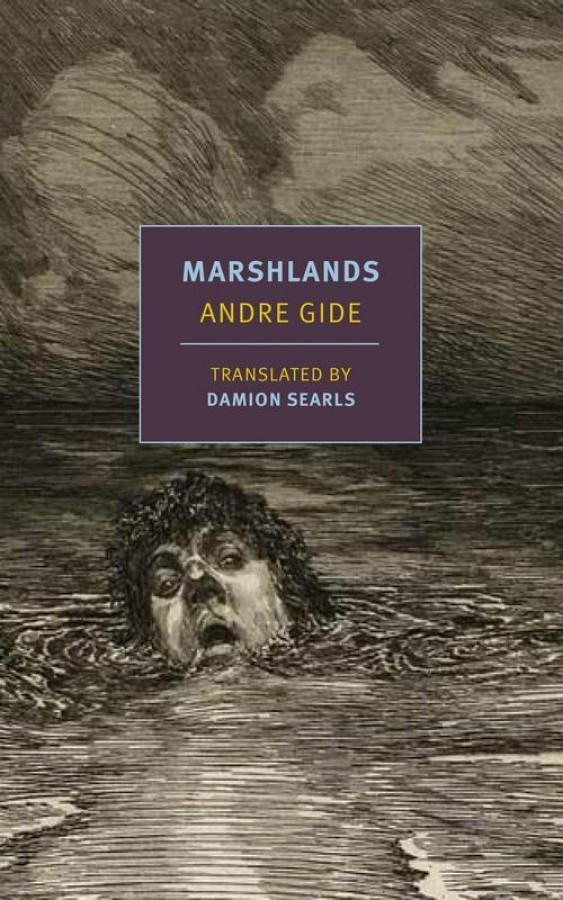 A slim but powerful work of metafiction by a Nobel Prize-winning French writer and intellectual.
André Gide is the inventor of modern metafiction and of autofiction, and his short novel Marshlands shows him handling both forms with a deft and delightful touch. The protagonist of Marshlands is a writer who is writing "Marshlands," which is about a reclusive character who lives all alone in a stone tower. The narrator, by contrast, is anything but a recluse: He is an indefatigable social butterfly, flitting about the Paris literary world and always talking about, what else, the wonderful book he is writing--Marshlands. He tells his friends about the book, and they tell him what they think, which is not exactly flattering, and of course those responses become part of the book in the reader's hand. Marshlands is both a poised satire of literary pretension and a superb literary invention, and Damion Searls's new translation of this early masterwork by one of the key figures of twentieth-century literature brings out all the sparkle of the original.