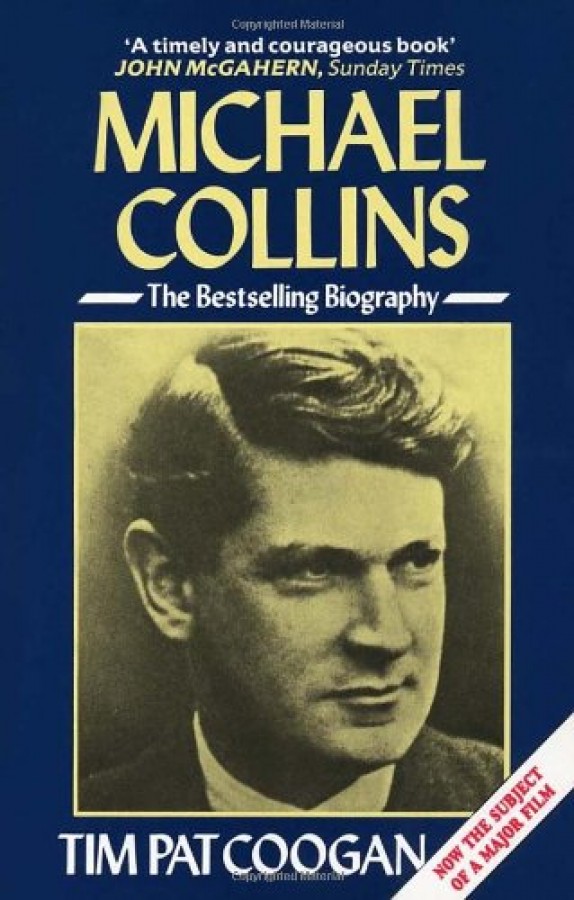 When President of the Irish Republic Michael Collins signed the Anglo-Irish Treaty in December 1921, he remarked to Lord Birkenhead, 'I may have signed my actual death warrant.' And in August 1922 during the Irish Civil War, that prophecy came true - Collins was shot and killed by a fellow Irishman in a shocking political assassination. So ended the life of the greatest of all Irish nationalists, but his visions and legacy lived on. This authorative and comprehensive biography presents the life of a man who became a legend in his own lifetime, whose idealistic vigour and determination were matched only by his political realism and supreme organisational abilities. Coogan's biography provides a fascinating insight into a great political leader, whilst vividly portraying the political unrest in a divided Ireland, that can help to shape our understanding of Ireland's recent tumultuous socio-political history.