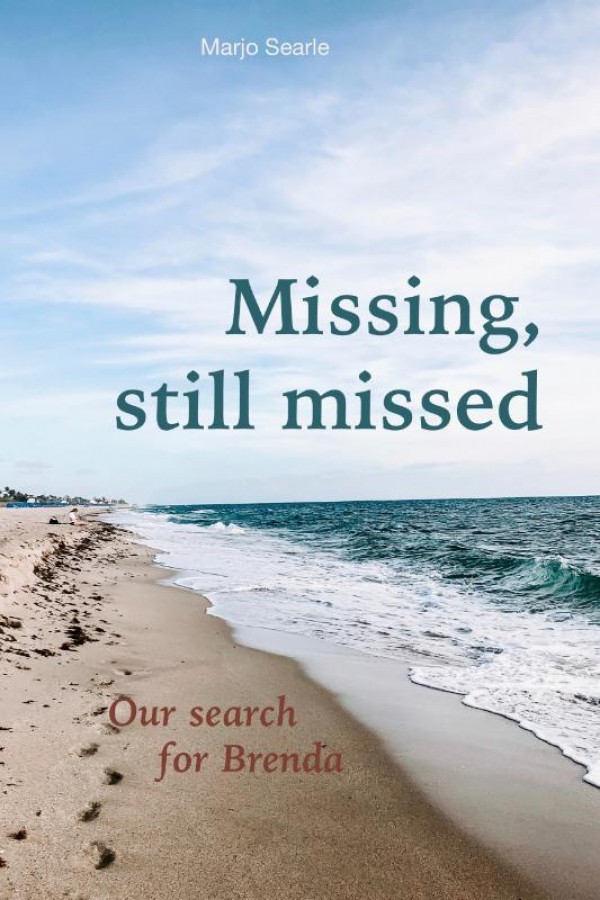 When Brenda Searle (27) went on a short holiday in September 2000 to Mexico, all contact with her suddenly stopped. Brenda seemed to have disappeared off the face of the earth. Her family, and all Brenda’s friends in the Netherlands and England were very concerned and immediately came into action. They dropped everything to search for “Brennie”. The search lasted eight months. On the one hand they received a great deal of help, but also they were hindered by the distances involved, by bureaucracy, by police forces working independently, and by national cultural differences. Twenty years later Brenda’s mother Marjo Searle recalls the search, and using the actual mails of that time she describes the - sometimes bizarre - events. As an ode to her daughter. To show the many difficulties, the profound sadness and despair, that the disappearance abroad of a loved one brings. Above all else to show gratitude to all those people who helped, each in their own way, during the search for Brenda.