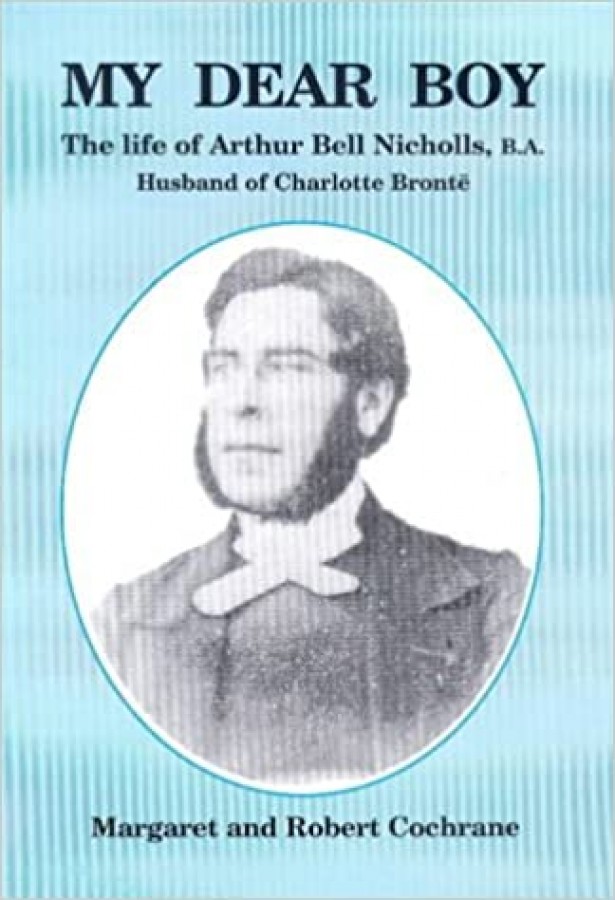 My Dear Boy is the first-ever book-length biography of Arthur Bell Nicholls, the husband of Charlotte Brontë. He was part of Charlotte's life for its last ten years, and knew all the Brontë children who survived infancy. Above all, he made the last months of Charlotte's life extremely happy and was a fierce guardian of her memory after her death. Yet he remains an unsung member of the Brontë circle, a deficiency which Margaret and Robert Cochrane remedy in My Dear Boy, a biography which brings to the forefront of the stage this all too often shadowy figure. Thoroughly researched and sympathetically written, My Dear Boy, gives an insight into the early life, education and upbringing which shaped Arthur Nicholls 'character and influenced his views on religion. It describes his growing relationship with Charlotte and his anguish following her early death, his problems with publicity and his life with Mr Brontë and later in Ireland, when at long last he emerged as a personality in his own right and as his own spokesman.