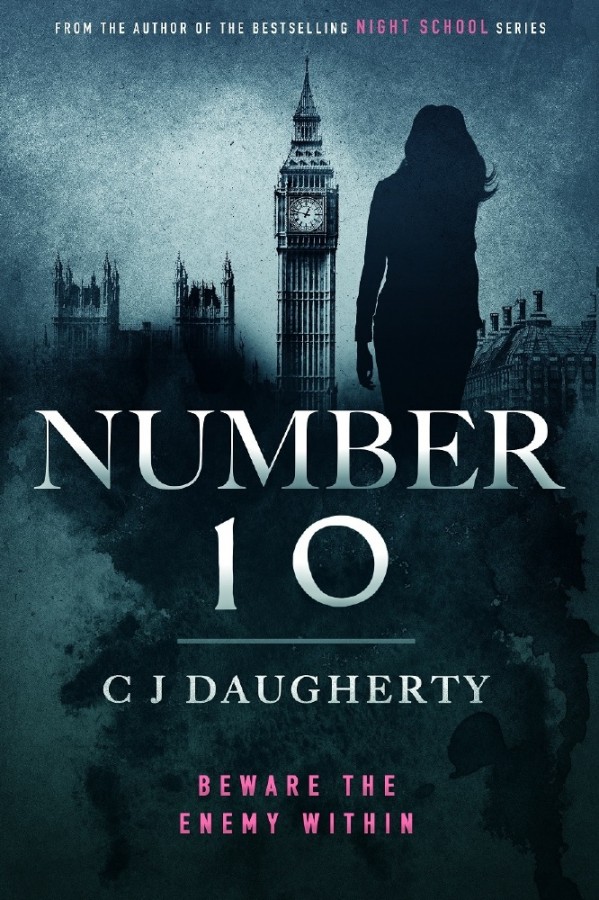 Eight months ago, Gray Langtry's mother became prime minister... now someone wants her dead Gray's life has been in turmoil ever since her mother was chosen to lead the country. First, they had to leave their home and move into the prime minister's official residence at Number 10 Downing Street. Now, everywhere she goes, she must be accompanied by bodyguards. Worst of all, the media won't leave her alone - she's in every tabloid, and her behaviour, her appearance, the length of her skirts... everything is judged. The scars from her parents' divorce and her mother's abrupt remarriage are still raw. She doesn't like her stepfather. She doesn't like this life. When she's photographed drunk outside a London nightclub, it makes headlines. Gray is grounded and given new bodyguards - younger, cooler, and harder to fool than the last batch. It's Julia, the new bodyguard, who tells her that a new terrorist organisation issued a threat, and the threat is credible. They say they're going to kill her mother and Gray. When Gray tries to find out more though, no one will tell her. One of the few people who understands what's happening is Jake McIntyre - the son of her mother's political enemy. But can she trust him? Late one night, while sneaking through dark government halls, she overhears a terrifying conversation. The situation is much worse than even her mother's security team suspects. But will anyone believe the prime minister's wild child daughter? Afraid for herself, her mother, and her country, Gray is determined to find proof. But she must move fast. The clock is ticking.