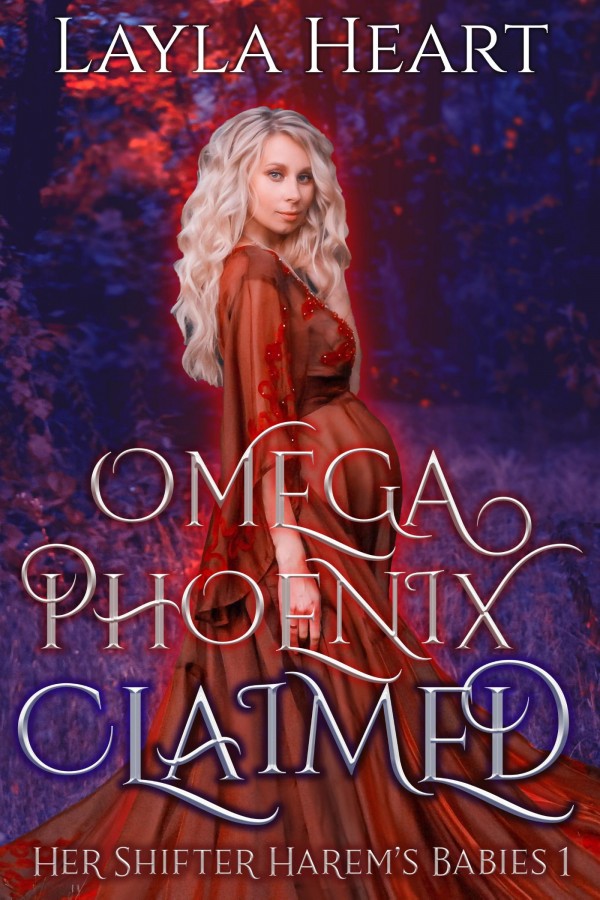 Cyra, a rare Omega phoenix shifter, has had a rough week, to say the least. First, two playboy Alphas, a hydra and a griffin, start showing up at the cafe she works at. Their teasing getting her all hot and bothered, no matter how much she tries to ignore them. And then she accidentally accepts to play a princess at a spoiled shifter kid's birthday party, where her crappy old car promptly breaks down. Luckily, or maybe she's just cursed, a cerberus and a centaur Alpha are there to save the day and give her a ride home. For years, Cyra has managed to hide herself from other shifters, pretending she's human. Because she doesn't want her parents to marry her off to a rich Alphahole, Alpha asshole, for money and status or to be kidnapped and bred like some other rare Omega shifters. She wants her freedom, to be able to make her own choices, and both of those things are taken away the moment she's mated. Once she's claimed by an Alpha, she'll become that Alpha's property, and she refuses to live like that. But now everything she's worked so hard for is falling apart around her. Money is tight, and with her crappy car constantly needing repairs, she won't be able to afford the medication she needs to stay hidden from shifters, especially with the mating season only weeks away. So she makes a reckless decision and takes the cerberus and the centaur up on their offer to be their date to the yearly Night Gala, an exclusive shifter event for bachelor Alphas, Betas and Omegas, though it's not uncommon for humans to attend too, as 'dates' or serving staff. Their offer is too tempting, one night of boring chats while looking pretty, and all her money problems will be solved. That is, until the hydra and griffin Alphas also appear at the Night Gala and everything goes to hell... This is the first book in the Her Shifter Harem's Babies series, a paranormal Omegaverse reverse harem #WhyChoose story. This book may include any of these elements: steamy scenes, 'I need tissues NOW' moments, cries of 'why, oh, why' and cliffhangers that make you bite your nails (and curse the author).